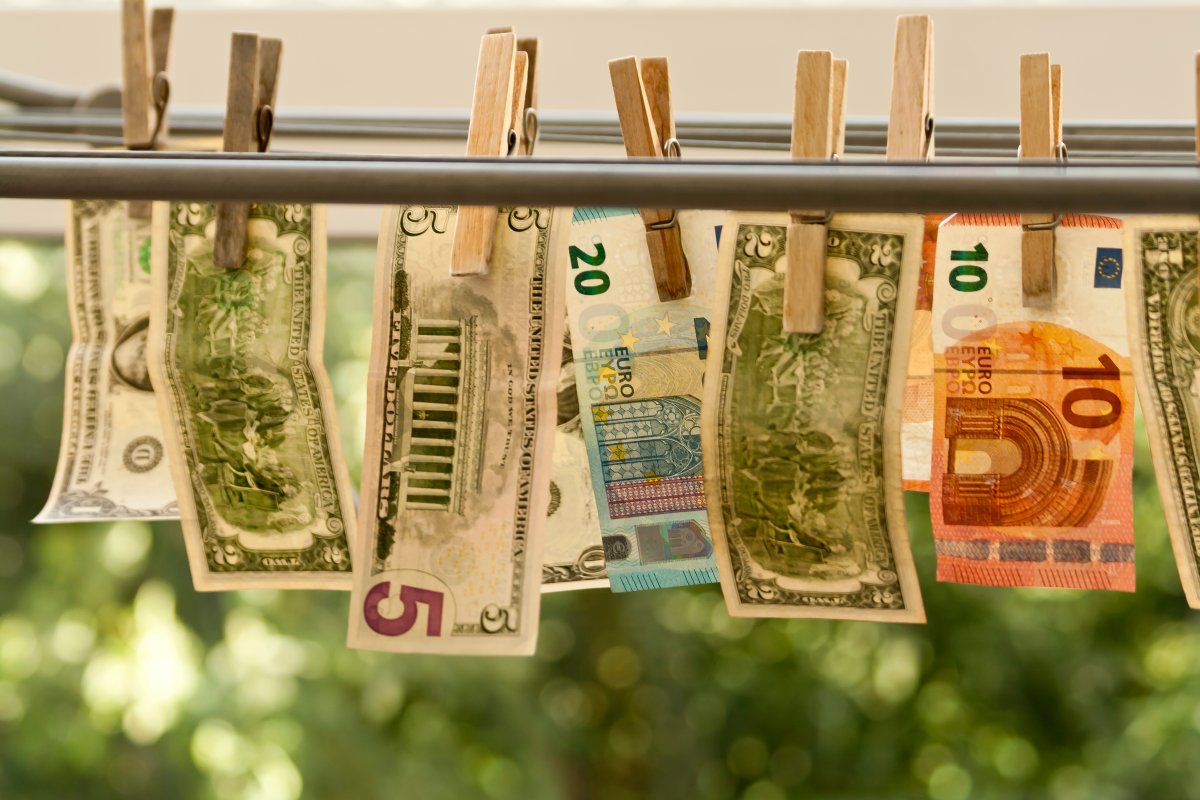 The debate about a shortage of skilled workers is controversial in Germany, but the absolute figures in the field of software development speak for themselves: At the beginning of June 2022, more than 155,000 developer positions were advertised nationwide. Different programming languages ​​are required in each case – in view of the abundance of open positions, however, there should be something suitable for almost everyone who can program.

During research, the team from the WorkGenius placement platform evaluated open tenders according to programming languages ​​and broken them down according to the locations of the projects and employers. Knowledge of Java, SQL and Python is currently the most in demand: Around 31,600 vacancies require Java, the database query language SQL (strictly speaking, it is not one of the programming languages) is required in 28,100 vacancies. According to the publishers, Python, which is particularly well established in the field of data science and machine learning, is a prerequisite for 26,800 of the evaluated positions.

The ranking by location should come as little surprise: the major German cities are ahead of the game here, especially Berlin with currently at least 13,900 vacancies for developers (of which 3,000 require Java, 2,900 Python and 2,200 knowledge of SQL). The federal capital is followed by Munich with 12,300 vacancies and Hamburg with 7,700 vacancies.

Frankfurt am Main, on the other hand, has the most vacancies per 100,000 inhabitants if you put the numbers in relation instead of comparing absolute vacancies: around 6,600 developer jobs are advertised in the Hessian banking city, which corresponds to 863 positions per 100,000 inhabitants. The change from the hardware to the software world is also reflected in the figures in Baden-Württemberg: Stuttgart, Germany’s stronghold of the automotive industry, is in second place behind Frankfurt with 5,300 open developer positions per 100,000 inhabitants. North Rhine-Westphalia (Wuppertal, Duisburg and Bochum) has the lowest demand, and Mecklenburg-Western Pomerania brings up the rear in a direct comparison of the federal states.

JavaScript, HTML/CSS and C languages ​​are also in high demand

But what are the other results of the WorkGenius research? Vacancies also require knowledge of JavaScript (22,444 offers), HTML/CSS (again not a programming language, but often included in rankings: 16,572 offers), C# (12,297 positions), PHP (around 9000 offers), C/C++ (just over 6000 offers) and Swift with 1600 vacancies. Visual Basic and Delphi/Object Pascal bring up the rear with less than 1000 applications. The WorkGenius team breaks down the exact results by city and federal state. Oddly enough, other programming languages ​​do not appear in the article, which is why the research should be treated with caution. There may be some analyst bias here, and an explanation follows below.

With regard to Python and Java, the top results largely coincide with current rankings that evaluate programming languages ​​according to their popularity. According to the TIOBE index, Python was the “programming language of the year 2021” and regularly has the upper hand in rankings – with Java and Python usually doing similarly well. However, JavaScript has often been in the lead recently, and a growing number of developers seem to be grappling with newcomers like Rust (according to SlashData, the Rust community now includes over two million developers) – which is not necessarily reflected in employer demand and job offers.

The placement platform WorkGenius has examined the job portal adzuna.de for advertisements that require a specific programming language or database language (such as SQL). The analysts took into account all tenders open on June 3, 2022. The team used the names of the programming languages ​​as a keyword. In order to make the hits comparable for the evaluation, the ratio between the advertisements and the population of the respective towns and federal states is extrapolated to 100,000 inhabitants, the publishers of the study state in the small print.

The regular viewing and evaluation of job offers should be in the work area (and self-interest) of the platform: According to the website, WorkGenius places freelance developers – and not in permanent positions, but project-related to companies. However, the analysts’ approach is not representative in the scientific sense. A clear shortcoming is the limited selection of programming languages ​​​​in the subjective selection of keywords. Apparently, the analysts did not have all the relevant programming languages ​​on their screens: languages ​​such as Rust, Kotlin, Go or R were neglected, for which the blog entry does not give any reasons.

Evidence to use with caution

In order to obtain reliable results, the publishers should have taken other job portals into account and broadened the study period and checked their results with additional samples. In addition, numerous international employers offer developers the opportunity to work remotely, which is why a differentiation according to the spatial distribution of the addressees and offers in relation to any location independence (instead of a rough listing according to federal states) would have been interesting. Absolute figures from job portals at a certain point in time are always just snapshots with limited validity for future trends on the labor market. 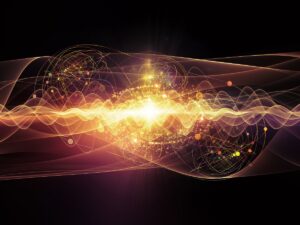 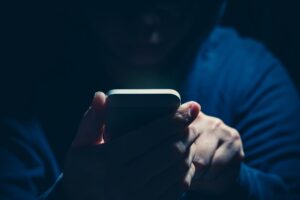