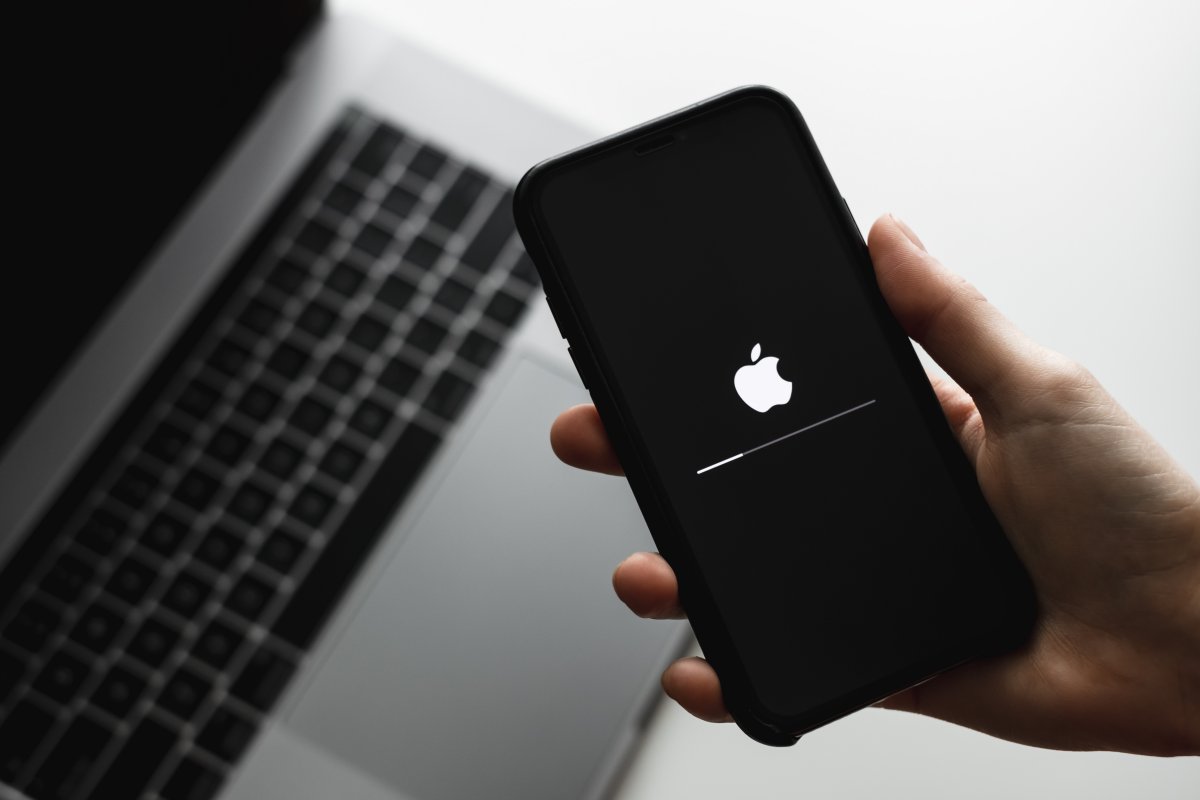 Apple has released iOS and iPadOS in the new version 15.6 and macOS 12.5 Monterey for download. The versions of the operating systems released on Tuesday evening address several errors, some of which have irritated users considerably. This includes a warning message in the iOS settings, which indicates that the storage space is supposedly full, although there is actually still storage space free. According to the manufacturer, this error has been fixed with iOS and iPadOS 15.6.

Tabs should now work reliably again in the pre-installed Safari browser. In previous versions of the browser, it could suddenly happen that when a URL was called up, a tab would switch back to the web page last visited instead of calling up the new page. According to Apple, this bug has been fixed in both the iOS and macOS versions of Safaris.

Apple is also fixing a bug in the iOS version of Apple Mails that could cause braille keyboards to “slow down or stop responding,” according to the update’s package insert. The new operating system versions can be downloaded via the integrated software update.

In other regions of the world, the company is also noting an important innovation in its own TV app: it should now allow live sporting events to be paused, restarted and to be fast forwarded and rewound. In Germany, Apple TV + has not shown any live sports so far.

iOS and iPadOS 15.6 and macOS 12.5 contain improvements and bug fixes as well as security updates, the company emphasizes. Details on possibly patched vulnerabilities are still pending. It could be the latest feature updates for iOS 15 and macOS 12 Monterey. iOS 16, iPadOS 16 and macOS 13 Ventura are already in public beta testing and are expected to be released in September. 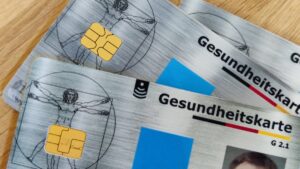 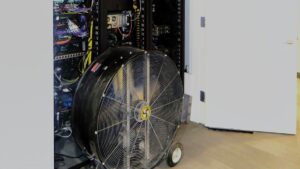