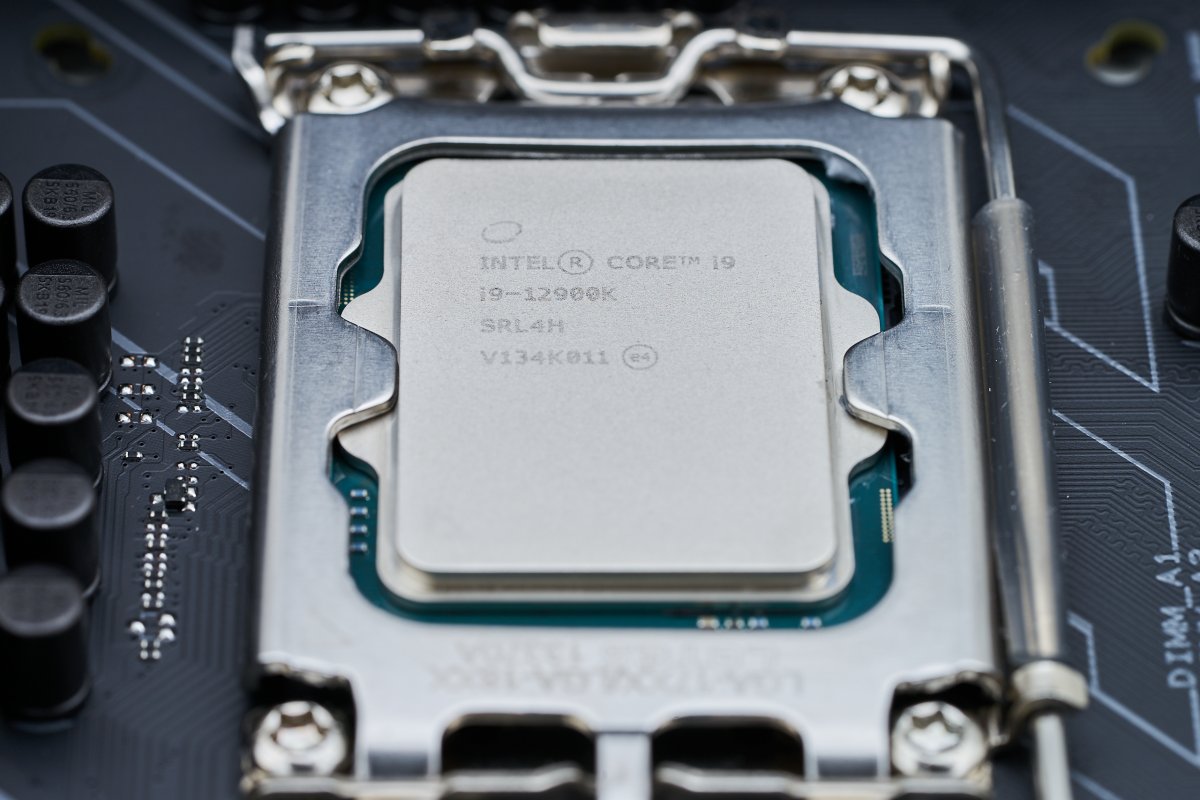 With additional CPU cores, larger caches and faster DDR5 RAM, Intel’s forthcoming Core i-13000 processor series, aka Raptor Lake, is said to be an improved version of the current Alder Lake CPUs. Intel recently confirmed the frame improvements itself at a presentation in China – such events usually take place for retailers and PC manufacturers before a market launch.

A member of the Baidu forum shares a slide with an Intel-typical block diagram for the Raptor Lake platform. Intel notes there additional CPU cores and increased level 2 and level 3 caches. It is certain that Raptor Lake will double the number of efficiency cores from 8 to 16, which should go hand in hand with 10 MB of additional L3 cache (5 MB per 4-core cluster).

According to the presentation, Intel also releases the memory controller in the Raptor Lake CPUs for DDR5-5600 memory – Alder Lake only supports the lowest DDR5 level (DDR5-4800), everything above that is overclocking. The transfer rate thus increases from almost 77 to almost 90 GB/s.

The 13000 family also supports DDR4-3200 RAM. Intel has an advantage here over AMD, whose AM5 platform around Ryzen 7000 can only handle DDR5. DDR4 memory is still significantly cheaper than DDR5, which enables cheaper desktop PCs in the entry-level and mid-range.

Intel is apparently not planning any progress in terms of PCI Express 5.0: The Raptor Lake processors should continue to provide 16 PCIe 5.0 lanes for graphics cards. 12 other lanes only master PCIe 4.0 with a transfer rate half as high – four for an M.2 SSD and eight for connecting the chipset. The latter provides additional PCIe 4.0 lanes, for example for additional SSDs.

AMD integrates four additional PCIe 5.0 lanes into its Ryzen 7000 processors to connect an M.2 slot. You can use a particularly fast SSD without stealing PCIe 5.0 lanes from the graphics card. 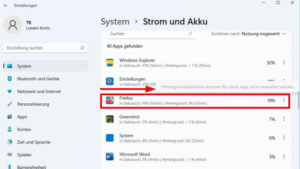 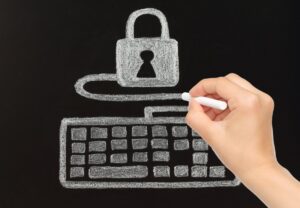