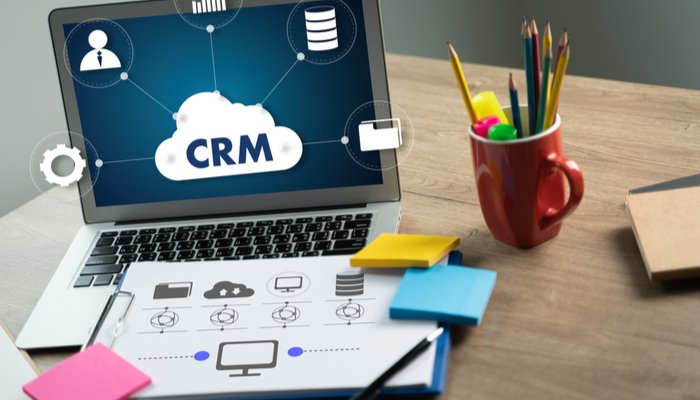 Compared to the so confused first year of the pandemic, 2021 seemed almost restful. New ways of working were already becoming a habit, working from home became the norm and one innovation followed the next. Societal pressure creates the need for change – it always seems to work that way. A look at the history books confirms this phenomenon several times: When the population grew rapidly at the end of the 18th century and the demand for products reached unimagined heights, industrialization began a little later, fueled by the previously invented steam engine. Extreme mortality rates in hospitals around 1900 led to a rethink in the way they worked and the connection between hygiene and infection, which culminated in the discovery of penicillin almost three decades later. It remains to be seen whether the corona pandemic will have a similarly lasting effect, but its impact on our living conditions definitely cannot be denied. However, there should also be a strict limit to all innovation efforts.

Digital change and the role of CRM

With the implementation of the new working methods and the subsequent fine-tuning, success was linked to answering a crucial question: How well prepared was the company for it? On the foundation of a digital transformation that had already started – for example through a customer relationship management system – a much more stable framework of networking and synchronization could also be set up quickly. In addition, the manufacturers of relevant software have also adapted to the new circumstances and, above all, to the changed needs of customers. Innovative tools that complement existing solutions have proven to be major drivers in the progression process over the last year. For example, cobra users benefit from the newly integrated task management, with which tasks and schedules can be planned and implemented across departments or even across companies. A welcome aid when working from a variety of different locations and easy to integrate into existing workflows running through the cobra CRM.

Compromises in data protection? No thank you.

The extent to which digital innovations have saved the entire global economy in recent years cannot be disputed. Nevertheless, there is also the danger of missing the right braking point in an innovation race and flying out of the curve at full speed. Over the past year, there has been more and more talk about solutions that are capable of functioning as an entire New Work infrastructure. However, what receives far too little attention are the security gaps that arise as a result and are often unmanageable – especially when an external service is commissioned. cobra itself solved this problem with the CXM WEB CONNECT. This tool proves to be the perfect partner due to its almost unlimited application possibilities and is also 100 percent GDPR-compliant. In this way, companies can enjoy the advantages of a decentralized interface without having to compromise on data security. We will probably still encounter innovations in abundance in the coming months and years – circumstances are constantly changing and people adapt. It is important for companies to identify exactly which innovations will help them and which ones will overshoot the mark.”