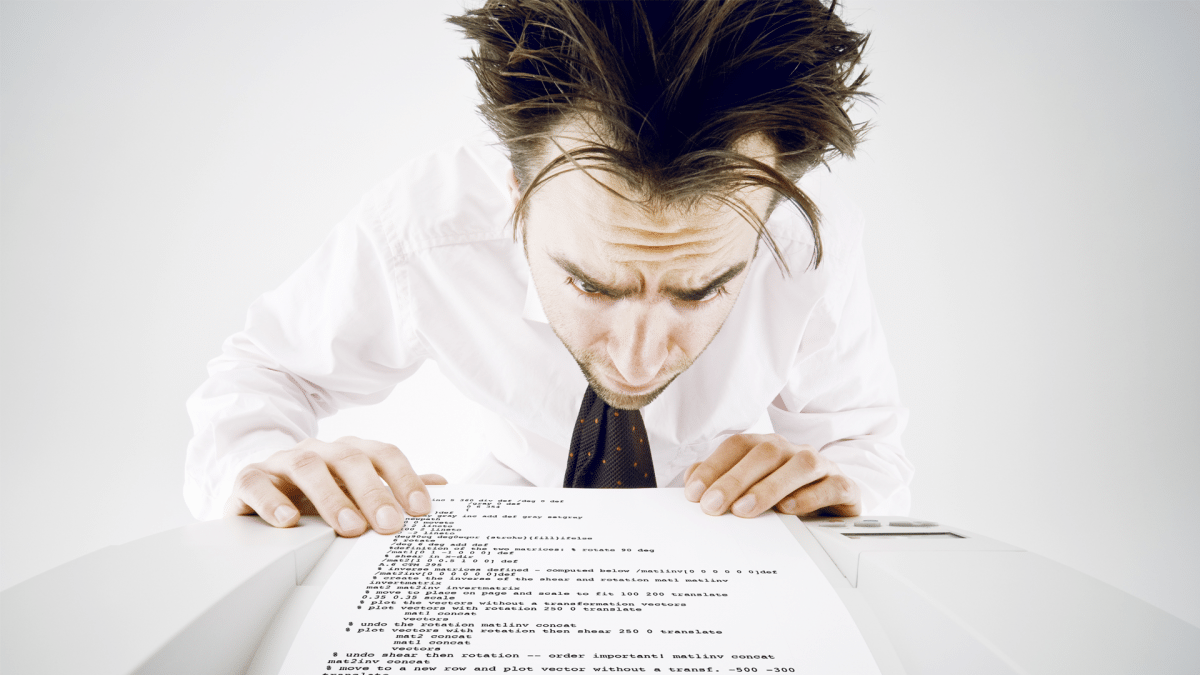 The same game year after year: Just in time for the in-house World Wide Developer Conference (WWDC) in June, Apple is presenting the new iOS version as well as a new macOS, albeit initially only as a beta version. Apple then, in its usual magical style, praises the upgrade’s countless improvements: Better, faster, more functional – it seems almost a miracle that Macs before were usable at all. Anyone who then installs the final upgrade in the fall often experiences a disappointment: printers, scanners and multifunction devices stop working or work unreliably because Apple has once again tinkered deeply with the Mac operating system.

Epson does not offer any drivers for macOS Monterey for this not-so-old printer from 2017.

For example, the printer that prints single pages or short documents without hesitation may fail on an infrequent print job with multiple files to print. Or that after a while it spits out half-full pages with lines of special characters. Some models suddenly have problems with individual file types, so they print Word files without problems, but not PDFs. Or pictures are delivered in the wrong color – with photo printers. Missing functions, inaccurate filling levels or complete refusal to print can also be problems.

When the printer spits out nonsense, macOS and the driver often no longer understand each other.

Malfunctions in printer operation on the Mac can affect devices of all generations, from the 20-year-old USB 1.1 grandpa to state-of-the-art multifunction and business devices connected via WLAN. Exotic ones are not necessarily more problematic than devices from the big manufacturers, which is also related to the macOS printing system, which works in four different ways: In addition to the drivers supplied by Apple in macOS or made available on the Internet, there are also the packages from the manufacturers, the Gutenprint Project (see tip 5) and last but not least AirPrint – this is where Mac and users often get confused. Here are a few tips to help clear things up.

The digital subscription for IT and technology. 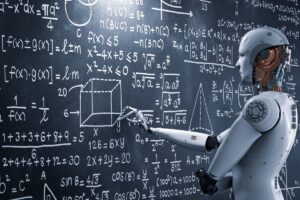 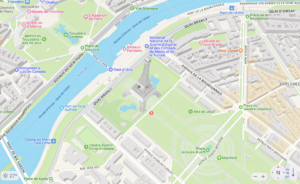