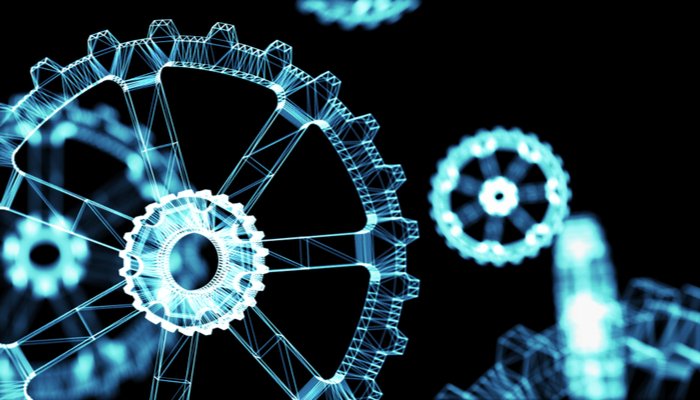 Ephesoft surveyed more than 300 business decision makers in Germany, Austria, Switzerland and the UK about their hyper-automation strategies. James Adie, VP EMEA, classifies the results in the current market development.

The survey shows one thing very clearly: Even if hyper-automation is not yet on the agenda of every German company, most organizations are working on intelligent automation. Some management teams are already pushing the necessary technologies, some of them unconsciously, that can form the basis for a hyper-automation strategy. To get an insight into the situation of the organizations, the survey started with a look at the past year and the trends for 2022.

Challenges in 2021 and trends in the current year

The survey of 300 decision-makers in companies in Germany, Austria, Switzerland and Great Britain showed that the corona pandemic represented the greatest challenge for most companies at 71 percent. In second place with 37 percent (and even 40 percent in the DACH region) is the topic of hybrid work, which was strongly driven by COVID-19. Companies were forced to quickly implement new working models to contain the risk of infection, to protect the health of their teams and ultimately also because of the obligation to work from home. This was a mammoth project in many places, as the survey results show. For a third of those surveyed, the digitization of processes and security and compliance issues were further challenges in the last year. While falling budgets came fifth in this ranking at the European level, it was Intelligent Document Processing (IDP) for survey participants in the DACH region.

For the current year, 60 percent of companies see digital transformation as the most important trend, even if this topic is no longer new. Migration to the cloud comes second, followed by IDP and cloud-native platforms. With a view to the topic of hyper-automation, differences between the German-speaking area and Great Britain become clear: While 29 percent of decision-makers in Germany already perceive the topic as a trend, in the UK it is only 17 percent. However, UK respondents see a lot of potential in Robotic Process Automation (RPA – 26 percent), Integration Platform as a Service (iPaaS – 25 percent) and Artificial Intelligence (21 percent). All of these technologies ultimately form the basis for successful hyper-automation. 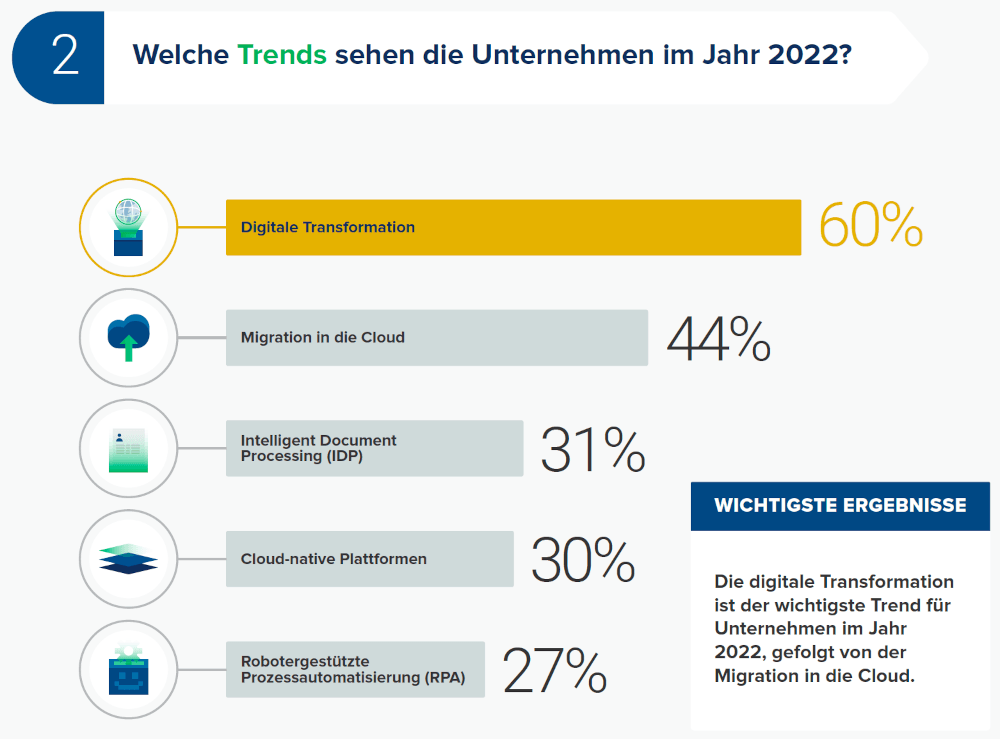 29 percent of those surveyed are already actively involved in hyper-automation and just as many see this trend for the future. In the DACH region, a third of all companies surveyed have already automated 25 percent of their processes and are working on further increasing this rate. 19 percent of the survey participants even stated that half of their processes are already successful automatically. These results suggest that the majority of companies in this country are on the path to hyper-automation – some actively, others through automation initiatives and technology projects. After all, 44 percent of all respondents rely on process automation, 40 percent on task automation and 38 percent on intelligent document processing. For almost a third of the companies in the survey, iPaaS, RPA and business automation each play an important role in a successful future. All of these technologies are components of hyper-automation. Accordingly, most companies are already working on intelligent automation to reduce repetitive, manual processes and tasks. From their initiatives, 57 percent of organizations hope for faster, automated processes, 44 percent expect higher data accuracy and 42 percent want to reduce their costs. In addition, efficient decision-making processes (34 percent), positive customer experiences (28 percent) and reliable compliance (25 percent) are among the goals of digital initiatives. 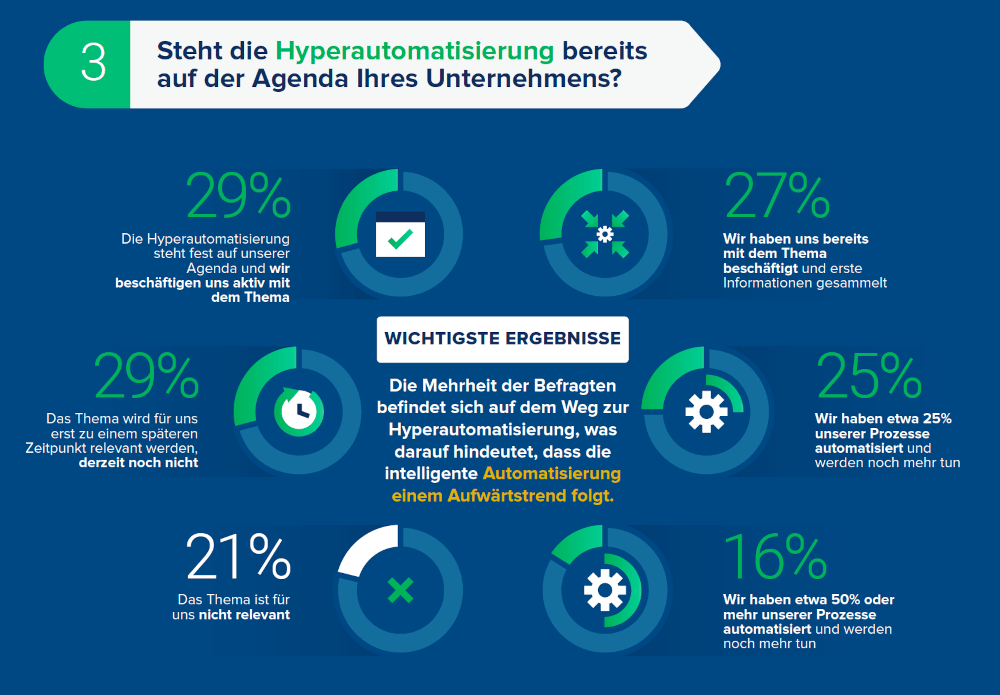 Automation is the key to success

While hyper-automation is not yet on every company’s agenda, most businesses are looking at technologies that will pave the way. Because the survey showed one thing clearly: Automation in general is very important for most organizations. They also recognize that adopting IDP solutions and exploring other technologies are important steps in becoming competitive. The hybrid world of work is on the rise and digital processes and automation initiatives are helping to overcome the associated challenges. At the same time, the necessary technologies form the basis for hyper-automation. 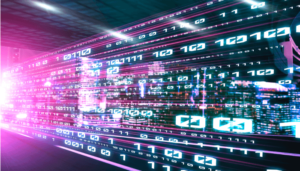 Previous post After the lack of chips, the software crisis is imminent 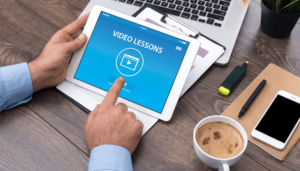