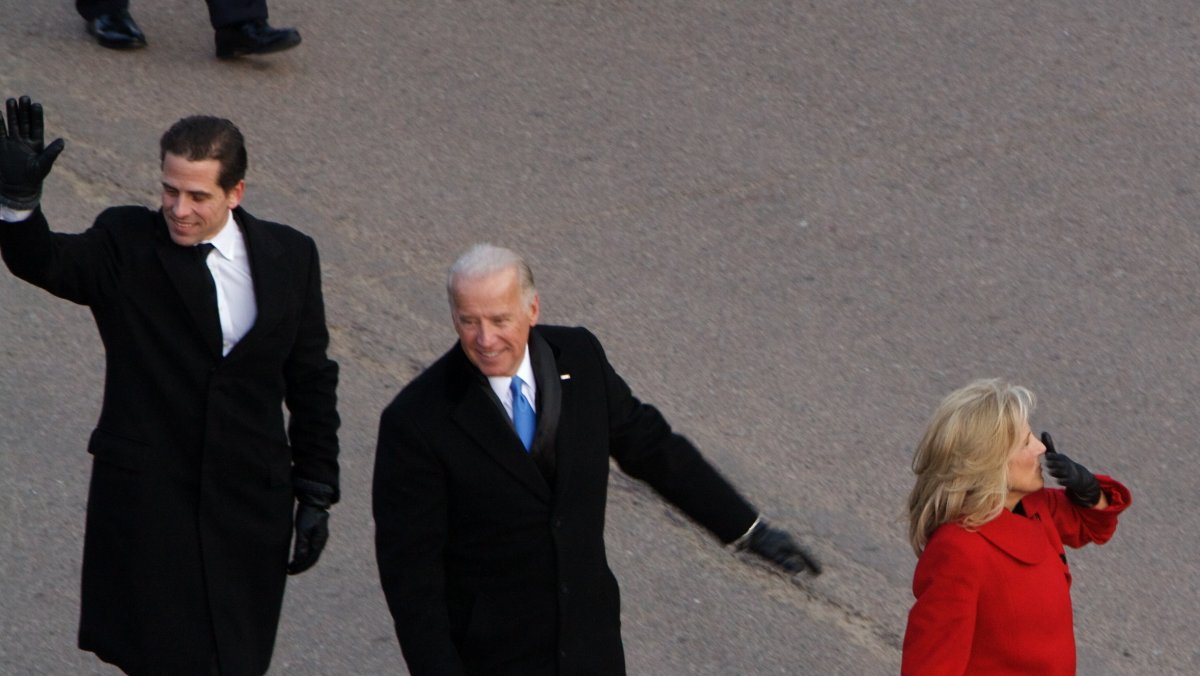 The iCloud account of Robert Hunter Biden, son of US President Joe Biden, was apparently successfully hacked and content from the download of the iCloud backup made possible by this was shared on the Internet. This is reported unanimously by several American media. The Secret Service, which is responsible for the safety of the President and his family, and other US federal agencies are said to have intervened, it said.

Information from the iCloud account – including photos, iMessage communication and videos – appeared, among other things, in the 4chan forum, which is apparently the main site of the leak. How exactly the access took place has so far remained unclear. It is not yet clear whether a security hole was exploited or the password was simply guessed; nor whether the account was protected by two-factor authentication – now standard with Apple IDs. It is conceivable that it was a combination of finding out the password and social engineering to obtain the code; however, further investigations must first reveal this.

Biden wouldn’t be the first high-profile victim of an iCloud hack. In the past, nude photos of actors had already flowed through Apple’s cloud storage. In the meantime, there is said to have been a brute force option for passwords, but Apple denied this. The iCloud backup of iPhones and iPads, which is usually automatically created, is also considered particularly productive by authorities because it contains a lot of content that is not end-to-end encrypted – although Apple has long promised to introduce a backup here. Of course, if an attacker has their victim’s Apple ID credentials, the information is even easier to obtain.

Biden and the fixed Mac

President’s son Hunter Biden is considered scandalous; he had to be treated several times for drug and alcohol addiction and his love life is also repeatedly in the headlines of the English-language Yellow Press. In 2020, there were reports that a Biden laptop was “forgotten” or stolen from a repair shop; its contents also leaked. At that time, however, there were initially doubts as to whether these were genuine.

According to NBC News, the Secret Service is “aware” of the new hack. However, “potential investigation steps” were not commented on at the moment. One is aware of the “social media posts and claims” that are currently circulating. According to NBC News, the data from the 2020 laptop leak has now been at least partially attributed to Biden and his company. The information was also cited by Donald Trump’s attorney Rudy Giuliani in the dispute over the last US presidential election. 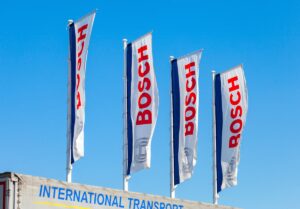 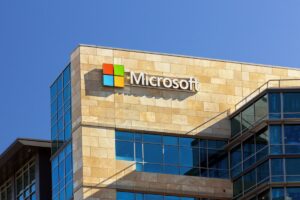