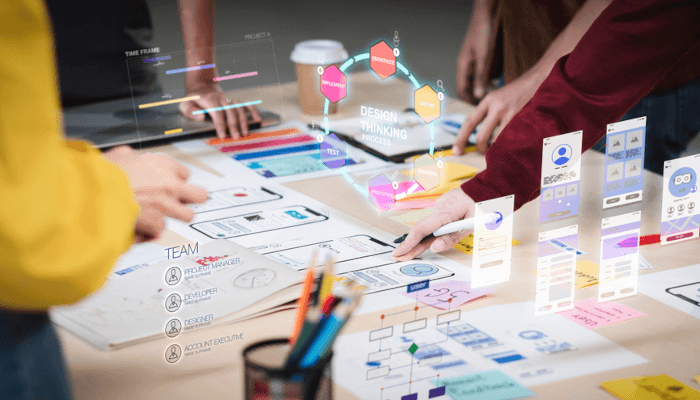 The world of project management never stands still. Traditional processes, as we have known and used them up to now, can no longer play a role for competitive teams in the future. New forms of cooperation are taking their place – most of which take place in projects.

Implement projects successfully, but how?

Project work is increasingly becoming the dominant way of working. In the course of the coming years, it is likely that more and more people will be working in project management, worldwide. The problem with this: Many managers do not see the importance of project management that it actually has today or will have in the future. One reason for this is, among other things, the high complexity and low flexibility of many common methods. So new approaches are needed that focus less on traditional and more on agile project management. In order to establish these new approaches, sensible change management is essential, which brings the project teams closer to agile working methods and also picks up the more “traditional” employees. Especially against the background of agility, the following applies today more than ever: the leaner and more flexible the processes, the better. But what does project planning and organization actually involve? At the beginning, it is important to define the most important framework conditions in order to create a solid planning basis. The focus here is on answering questions such as:

All of this then forms the necessary basis for an optimal distribution of work tasks and resources (material and time) between people and departments. In the best-case scenario, everyone involved should know what needs to be done when and in what form. It once again becomes clear how important it is to have a powerful tool stack that maps all processes in a meaningful way and catches time wasters.

Organizing and, above all, coordinating a team in such a way that each individual knows their exact subtasks and when they have to be completed is a real mammoth task – for the team/project managers, but also for the employees themselves. Not In companies and agencies, there is rarely a lack of transparency about resources, different processes in individual project teams, forgotten tasks or simply inefficient cooperation. It turns out that companies need new project management approaches that do justice to the modern and digital (working) world. Organizational and work management tools in particular play an important role here. In times that are becoming more and more volatile and dynamic and in which you always have to react to changes as quickly and flexibly as possible, such agile tools are a real silver bullet. The following 3 tools you should know in 2022:

The work management tool awork offers a digital workspace with which project planning is no longer a necessary evil, but – on the contrary – even fun. Featuring a modern design and intuitive interface, it empowers teams to work better, and more importantly, happier. For this purpose, awork has various features that automatically relieve the user of many, sometimes tedious, tasks. In addition, the tool also offers the possibility of integrating time recording directly into the project organization.

The more accurate and up-to-date the project time tracking is, the easier it is to keep the projects profitable. The Corona crisis has made budgets even tighter. It is therefore all the more important to understand exactly which resources flow into which projects. timeBro is a kind of second memory that shows the working day. With this reminder, time tracking is done automatically. The time tracking tool can also be integrated into awork, making it possible to completely automate time tracking.

Notion is cloud-based software, more specifically a documentation tool that combines notes, documents, databases and wikis. The tool thus makes a decisive contribution to the increasing complexity, increasing speed and asynchronous work in the modern, digital world. It makes documentation and knowledge sharing – two things that are more important than ever for teams today – easily and clearly possible by combining the functions of Microsoft Word, Excel and OneNote in one software. This makes Noto versatile. You can create task lists, timelines, kanban boards and much more. The possibilities are nearly unlimited.

Increasing digitization means that all processes are growing in complexity and at the same time changing faster and faster. Against this background, the use of suitable tools can decisively improve the daily cooperation of project teams. However, it should always be noted that such tools only become reliable and profitable if they organize their own projects efficiently and effectively. This development will continue in the years to come. The classic project management, which was operated with a pen and post-its, is reaching its limits in many companies in these modern times. After all, in times of constant change, it must be possible to react flexibly, whereby all those involved must always be informed about the current status. This cannot be achieved without agile methods. 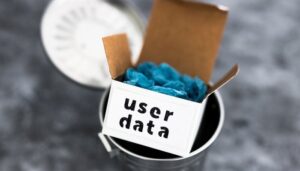