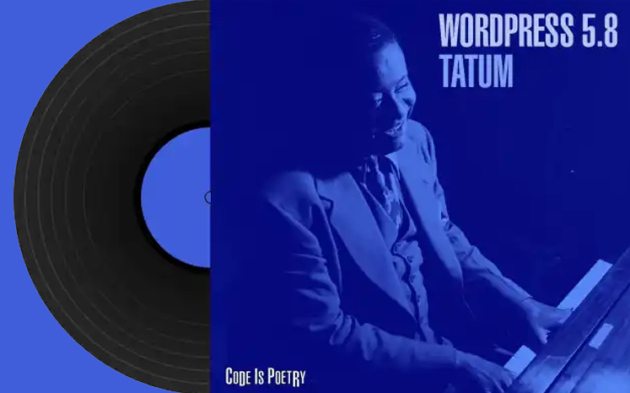 The content management system WordPress has been released in version 5.8 (codename Tatum). The new version brings with it the first elements of full site editing and a lot of work for theme developers.

Probably the biggest change is the implementation of Full Site Editing (FSE for short). Simply put, this is a feature collection that aims to merge the existing customizer with the editor, allowing WordPress users to edit all areas of the website (including the header, header and sidebar) using the Gutenberg editor without any code knowledge . However, since this is a major undertaking and, above all, you have to continue to support the previous theme structure, FSE was not integrated in its complete form in WordPress 5.8, but only individual functions in the form of new blocks, for example for the page logo and title, as well as various post elements. Actually interesting: the query block, with which keywords, categories, excerpts and more of one or more blog articles can be output – ultimately nothing more than a graphical WP_Query query. 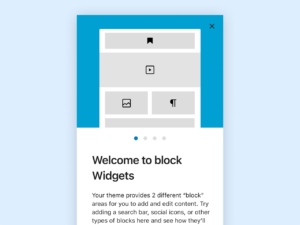 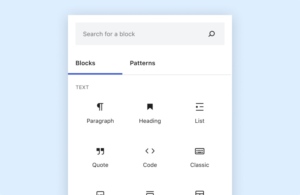 The new template editor is also part of the FSE project. With this you can create your own templates via blocks, which can then be permanently assigned to posts and pages. For example, if you create a “Recipes” template and make changes to it, all the corresponding pages and posts will also be updated. There is something similar with the template parts for other areas of the website, such as the header or footer. A no less far-reaching cut concerns the conversion of classic widgets into a block system. As you can see, WordPress has a lot planned, especially developers of themes and widget plugins will have a lot to do with upcoming WordPress versions. Tip: As a transition, the Classic Widgets plugin can be used to deactivate the new widget engine.

But there are also improvements to the editor that do not only affect FSE. In nested blocks (such as columns or groups), the parent block can be selected via a permanently visible icon in the editor toolbar and the list shows all blocks used on a page or in a post. New duotone filters have been introduced for media blocks such as images, galleries and cover images, the default settings of which are specified by WordPress itself or the theme used and of course you can change them. Other examples of small things to improve the existing blocks are the selection tool with improved block outline, more color options for selecting text, background and link colors and even more optimized keyboard navigation through the editor. 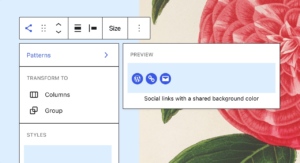 So much for Gutenberg, who, as expected, accounts for the majority of the innovations. But for all non-Gutenberg friends there is one or the other change. WordPress 5.8 will natively support WebP images, at least as far as uploading them to the media library and generating the thumbnail and different image sizes are concerned – you still have to manually convert the images themselves, of course. In view of the approximately 1% user share, the discontinuation of support for Internet Explorer 11 is certainly irrelevant for many. For developers themselves, there is already enough pastime on the WordPress playground with full site editing and the new block widgets alone, so that otherwise not many new tools at hand. 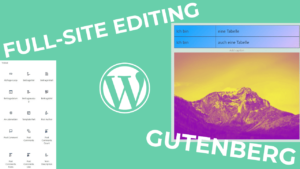 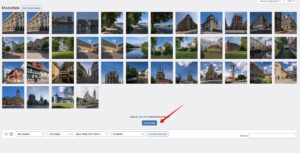