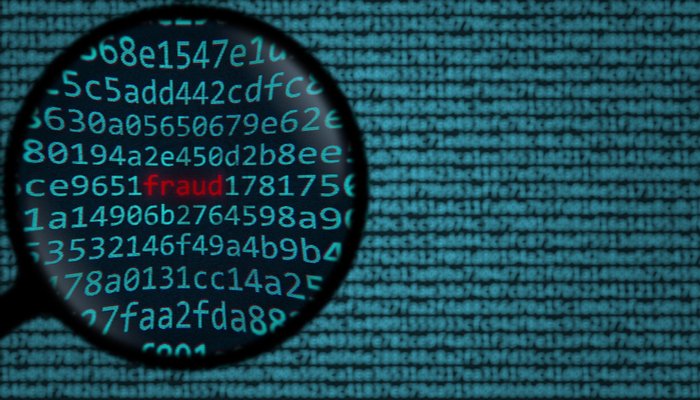 The pandemic has fueled an increase in fraud attempts — while accelerating the use of technology to fight crime.

This is the finding of a recent study by the Association of Certified Fraud Examiners (ACFE) and SAS, one of the global providers of solutions for analytics and artificial intelligence (AI).

The Anti-Fraud Technology Benchmarking Report shows clear trends in the use of fraud prevention technologies:

Data sharing is picking up speed

Respondents unanimously agreed that analytics is a useful tool to combat fraud. 99 percent believe that this would increase the volume of transactions assessed and cases identified. 98 percent each praised the speed in detecting anomalies and the efficiency in automating time-consuming tasks, while 97 percent praised the accuracy through a reduction in false positives.

In addition, the survey has shown that an increasing range of data is being used. 80 percent of those surveyed named internal structured data as the most important source of information for anti-fraud initiatives. However, many already rely on a variety of external data sources, including 41 percent public reports, 31 percent government watchlists, and 29 percent social media. After all, 34 percent of the survey participants already contribute to data-sharing consortia, and 24 percent intend to do so in the future. 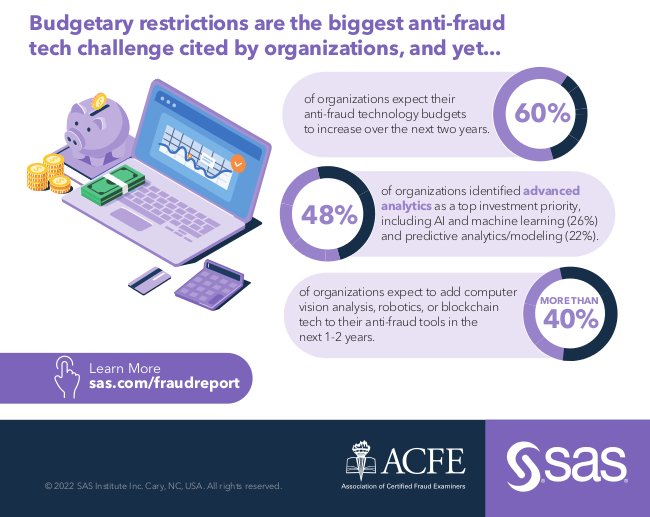 “Online platforms and digital channels are new gateways for criminal activity, but at the same time they offer tremendous insight potential,” said Stu Bradley, senior vice president of fraud and security intelligence at SAS. “Because they provide large amounts of data that companies can evaluate to identify trends. And that is the basis for being able to take forward-looking measures against the rapidly changing threats.”

The report, for which around 900 ACFE members were surveyed worldwide, is carried out every two years, for the first time in 2019. An online dashboard from SAS allows the results to be filtered by specific industries, regions or company sizes. 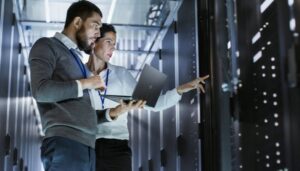 Previous post Main causes of impairment in the IT infrastructure 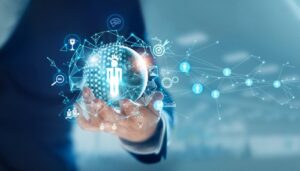