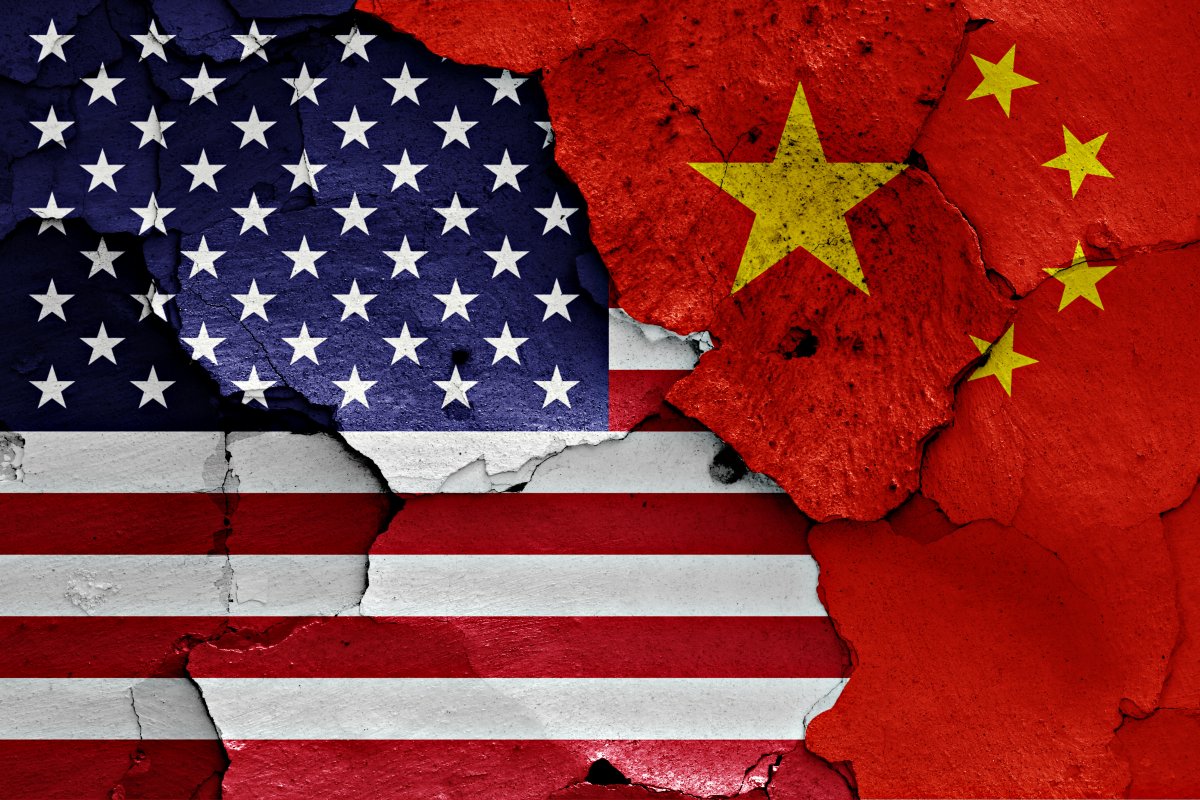 The Trojan horse came in the form of a Chinese flower garden: according to a report by US news channel CNN, US counterintelligence thwarted the construction of a Chinese government gift to the US capital Washington DC in 2017, which apparently gave some cause for skepticism. It is one of the strangest flowers that the difficult relationship between the USA and China is producing these days.

China reportedly wanted to donate a $100 million Chinese garden to the US National Arboretum. What made the security authorities skeptical was that China wanted to send the parts for this as diplomatic mail. This meant that customs and other authorities should not have been able to see what was in the shipment. Since the construction was also planned at one of the highest points in the capital, within radio range of the US Capitol, the project was stopped without further ado, according to the report.

It’s not the only stomach ache that America’s security agencies are currently plagued by with regard to China. Land purchases near sensitive facilities and the use of Chinese technology in cell phone towers near strategic military installations are also making American counterintelligence rumble in the stomach.

The Internet is full of hot IT news and stale Pr0n. In between there are always gems that are too good for /dev/null.

Americans fear Huawei-powered cell towers near nuclear missile silos domestically could be used to intercept military frequencies and, in the worst case, disrupt the operational capability of the nuclear arsenal. In the case of the Chinese garden, to put it bluntly, flowers could have been used against atomic mushrooms.

The ban on Huawei technology and other Chinese equipment suppliers in the USA probably has a lot to do with the investigations into the cell phone masts, which have been underway for several years. In addition to concerns about eavesdropping and frequency interference, there are also surveillance cameras, some of which are attached to masts to monitor traffic flows on freeways and the weather. According to the authorities, however, they could also be used to monitor military movements.

However, despite subsidies for the economy, the USA is apparently finding it difficult to exchange the technology. So it’s about 24,000 devices that need to be replaced. Apparently the money provided is not enough. “We are concerned that a company that is beholden to a nation-state that does not share our values ​​is being given the opportunity to infiltrate our telecommunications infrastructure,” FBI Director Christopher Wray told CNN. The investigators’ initial suspicions arose in some places when they looked at the profitability of China’s offers. If Chinese providers paid more, the authorities take a closer look.

Meanwhile, Huawei claims that the imported mobile communications technology meets the requirements of the US telecommunications authority FCC and cannot easily be misused for the alleged purposes. There are also critical voices in the USA who warn against seeing everything Chinese as a danger. After all, China just wants to trade. That may be so, say the skeptics. At the same time, however, something dangerous could bloom in the USA if China stands at the door with a bouquet of flowers. 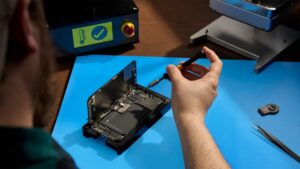 Previous post Apple Self Service Repair: Repairing it yourself is hardly worth it 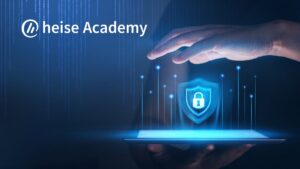