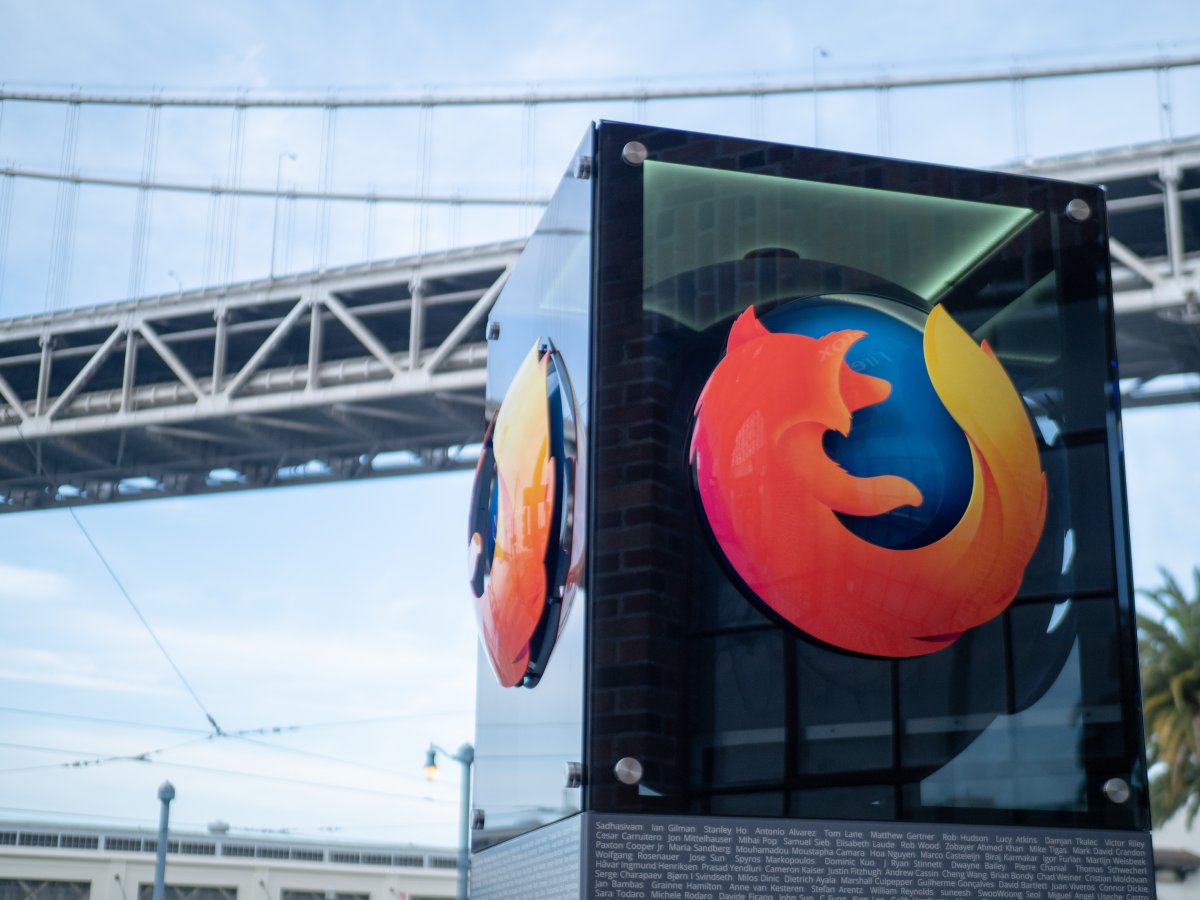 Version 103.0 of Firefox has been released. The new major version comes with some innovations and bug fixes; some security gaps are also closed. Responsiveness under macOS has been improved, even under high CPU load, as well as performance on monitors with a refresh rate of over 120 Hertz.

The Mozilla developers have fixed some security-related errors with the update. A CSS bug categorized as moderate could, for example, result in mouse clicks landing on the wrong coordinates, according to the associated security advisory.

Two bugs were classified as high risk, both related to memory security: According to Mozilla, one could probably have manipulated the memory and run arbitrary code in Firefox. With the update to version 103, however, these security gaps have been closed. Also, SHA-1 signatures in certificates are no longer permitted because they are not sufficiently secure.

Easier to use and read

Version 103 also brings something new in terms of operation and accessibility. How to reach the tab bar with the keyboard ([Strg] + [L]) and use the tab, shift and arrow keys. The subtitles of picture-in-picture videos are available from other providers with Firefox 103 and the font size can be changed directly in the window. Anyone who has set in Windows that text should appear larger will now find this setting transferred to content and user interfaces in Firefox.

Two other innovations affect forms: Required fields should now be highlighted there, and spaces should also be preserved when copying text from a form field. This is to prevent automatic line breaks, according to the release notes for Firefox 103. Mozilla recently fixed some bugs in Firefox with version 102.0.1. The previous major version 102 is the basis for Firefox ESR, the version of the browser with a longer support period. 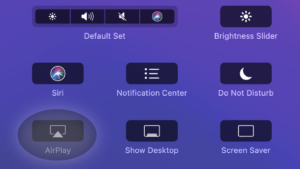 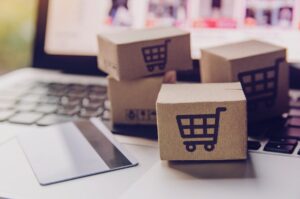