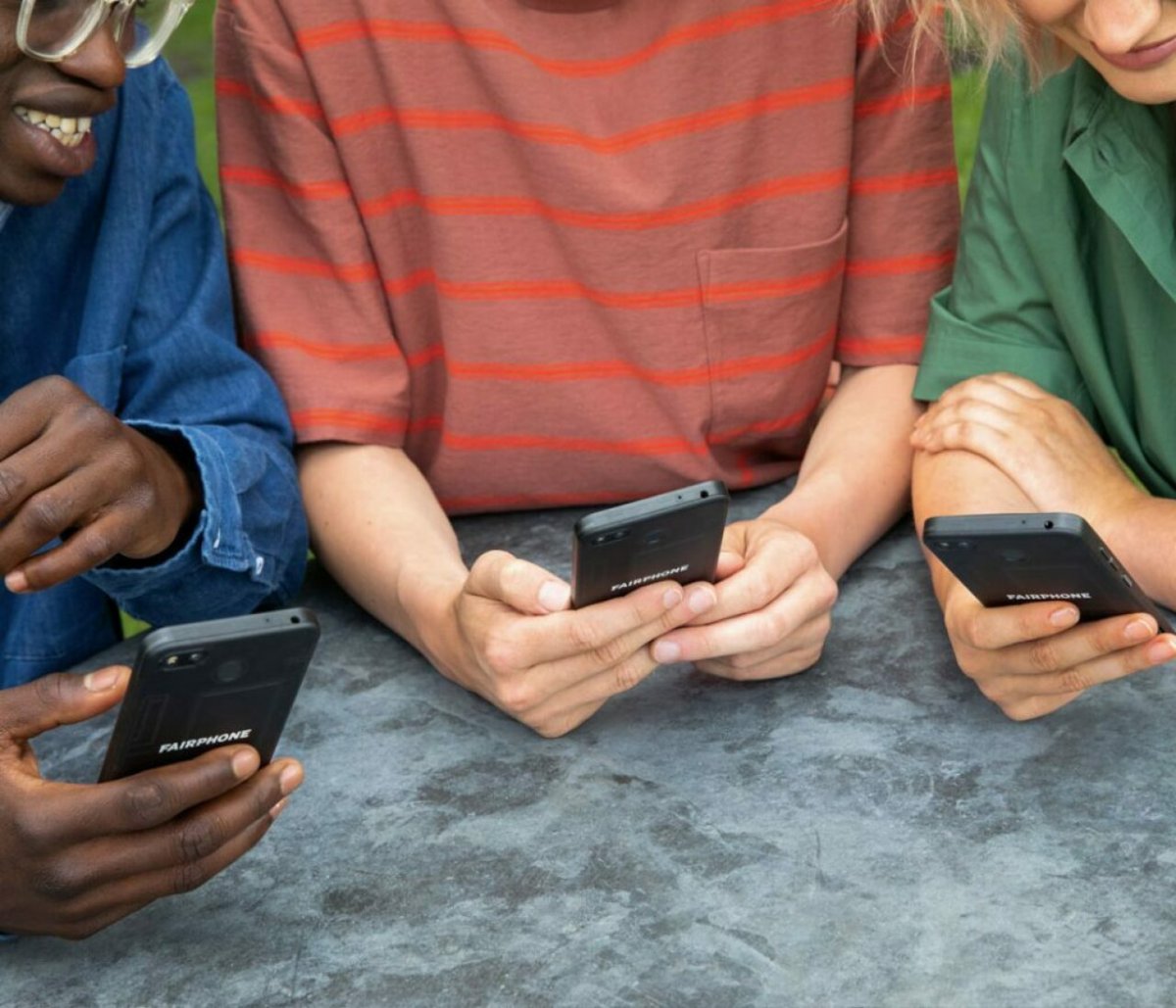 In its annual report for 2021, smartphone manufacturer Fairphone has provided an insight into its activities that is unusually deep for the industry – including detailed sales figures. According to this, the Dutch company has sold 87,936 Fairphones, including almost 35,000 of the Fairphone 4, which was only introduced in autumn of the year.

Fairphone clearly missed the goal it set itself of selling 125,000 devices. The report cites closed shops in the first quarter due to Covid-19 and delivery bottlenecks in spring and summer as well as the deadlocked Ever Given as reasons. Fairphone smartphones were also found on the freighter that ran aground in the Suez Canal in March 2021. Fairphone thus fell just short of the around 95,000 smartphones sold in the previous year, but sold significantly more devices than in 2017 (24,779), 2018 (22,263) and 2019 (53,844). By far the largest market for Fairphone is Germany, where more than 40 percent of the smartphones were sold. According to figures from the digital association Bitkom, around 20.4 million smartphones were sold in Germany in 2021.

Although it was only presented in autumn 2021, the Fairphone 4 made a significant contribution to the company’s good annual result.

Despite fewer devices sold, Fairphone reports record profits, which the company attributes primarily to the higher price of the Fairphone 4 and accessories such as cases and in-ear headphones. Accordingly, Fairphone has earned almost 37 million euros and generated a net profit of 3.9 million euros. A compensation sum of 3.5 million euros, which a previous Fairphone supplier had to pay due to delivery failures and late deliveries, also contributed to this. Consequence of growth: In 2021, Fairphone hired 34 new employees and had 111 employees in the Netherlands, China and Taiwan at the end of the year.

In the annual report, Fairphone also reports progress in terms of material usage. According to this, 14 materials (aluminium, cobalt, copper, gold, indium, lithium, magnesium, nickel, plastic, rare earths, silver, tin, tungsten and zinc) are now obtained from fair conditions instead of the previous eight. According to the company, 31 percent of these 14 materials are obtained “fairly”; in the previous year it was 56 percent of the then eight materials. Fairphone understands this to mean, for example, mines with better pay or raw materials obtained from recycling. Fairphone is far away from a completely sustainable phone, but closer than others. At the beginning of the year, the Fairphone 4 received the Blue Angel eco-label as the second smartphone ever – after the Fairphone 2.

In c’t 16/2022 we explain how data dealers screen you while surfing, process your data and turn it into money. You will learn how to defend yourself against tracking and protect your privacy. In addition to USB sticks and SSDs up to 1 TB, A3 multifunction printers and the new MacBook Pro 13″ with M2 CPU also hold their ground on the test bench. We also present a number of useful tools for security research. 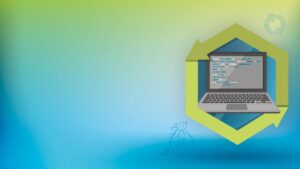 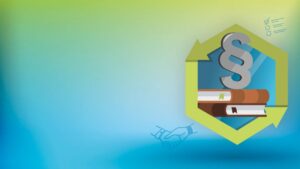