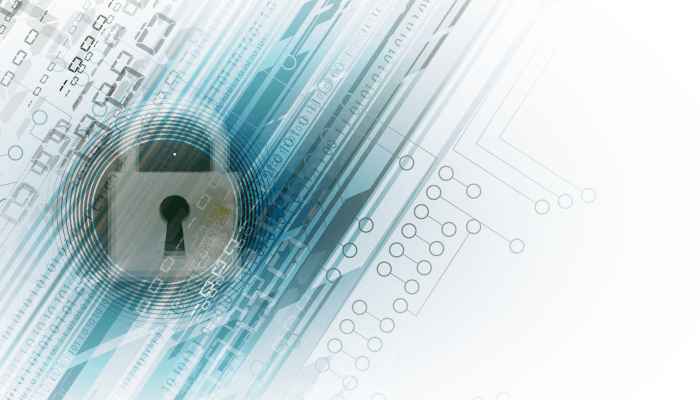 IT security should have a higher priority in companies. That is the opinion of almost 75 percent of the people with a higher level of IT security expertise who were surveyed for the current “Cybersecurity in Figures” survey by G DATA CyberDefense in cooperation with Statista.

“Security on the Internet” plays a central role in Germany – both privately and professionally. This is confirmed by a current survey by G DATA CyberDefense in cooperation with Statista. However, the study “Cyber ​​Security in Numbers” also reveals major differences: respondents with a high level of IT security expertise are generally more critical of the “security” area than people with little IT security expertise. Almost 75 percent of people with a higher level of competence agree with the statement that IT security should be given greater priority in their company than it has been up to now. In contrast, only 46 percent of respondents with lower IT security skills agree. An explanation for the discrepancy: Anyone who is familiar with IT security understands the meaning and purpose of VPN or two-factor authentication, for example, and can better assess how good the IT security situation is in the company.

“The more familiar companies are with IT security, the more aware those responsible are of the importance of good IT security, such as backing up or encrypting data,” says Tim Berghoff, Security Evangelist at G DATA CyberDefense. “Anyone who deals with the topic of IT security usually knows better where their own weaknesses lie and where there is a need to catch up. Actually logical: If you don’t know the whole picture, you don’t know where something is missing.”

Employees contribute to IT security

When it comes to “IT security in companies”, many participants in the study expect experts to take care of it at work. Only a small proportion of the study participants feel responsible for IT security there. More than 22 percent of people with a very high level of IT security expertise disagree with the statement “IT security is not an issue for me as an employee, experts are responsible for that”. Among those surveyed with very little know-how in the field of IT security, it is only 10 percent. Today, employees play a central role in fending off attacks by cybercriminals. An example: If you suspect a suspicious email, you report it to the specialist department, have it checked and thus make a significant contribution to security in the company.