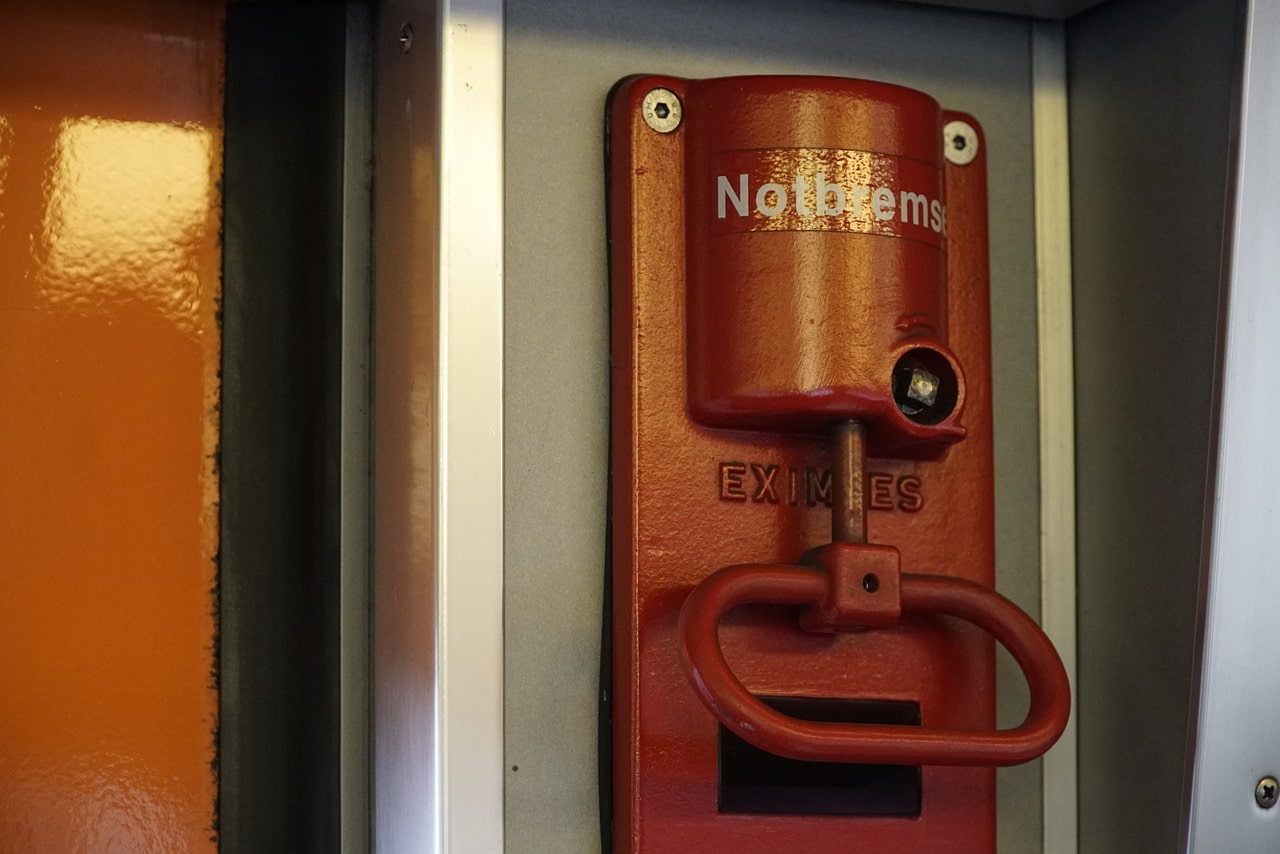 The new WordPress update has been pushed back to 2022: The Project was so far behind schedule advised that key stakeholders raised concerns about whether the 2021 deadline could be met.

Full site editing is a foundational feature that allows a publisher to edit every aspect of a website through the Gutenberg block interface.

According to WordPress problems arose which proved insurmountable and caused the release of version 5.9 to be delayed:

“Near the end of the original alpha release cycle, issues arose that related to multiple major features planned for the 5.9 release, including:

The Twenty Twenty-Two (TT2) theme, which depends on these FSE features.”

WordPress has the New feature rollout frozen, to focus resources on completing version 5.9.

In the same announcement is it[called:

“5.9 is still in feature freeze. Work from here on is strictly to address the changes that get the release to a stable state.”

The release is now after the holidays to bring out a full version. With this, the company has pulled the emergency brake to avoid serious problems, errors or security gaps:

“I think there are some large red flags here that some things are not ready for 5.9.

Don’t we want to give new flows ample testing in Gutenberg to ensure they are refined and the desired solution before including them in a core release?

We once thought the Nav Panel was a desired solution, imagine if we had shipped that to core WP just days after it had been developed. We would be regretting it now.

Overall, it seems like right now we are rushing things in a dangerous way.

We targeted 5.9 as the release for these items in core but too many things are just not ready, hence the rushing to change so many things at the last minute.

Wouldn’t it be better to miss the expected target date than to rush potentially regrettable decisions and brand new flows into core WP at the last minute?”

Our OSG team is constantly creating new blog and news articles on the subject of online marketing. Every now and then we dare to look outside the box, after all, the successful marketing of our customers does not only include SEO, SEA, affiliates and Co. So the holistic view is worthwhile.