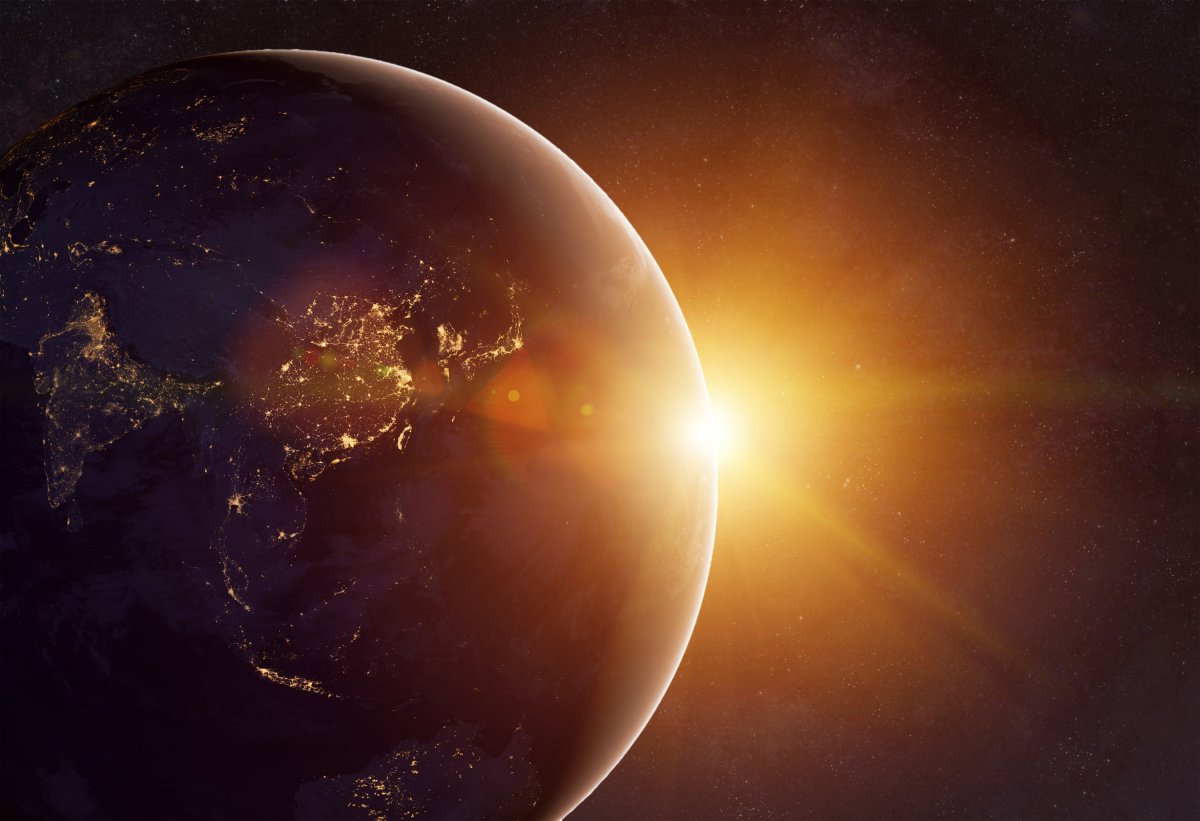 Easy integration with other platforms

In its blog article, the development team behind GSLP emphasizes, among other things, that the software has been available for industrial use for some time and that a whole range of diagram types has already been used. With the now released version 1.0 they have completed several long term developments for this project.

In addition, the team designed GLSP to flexibly integrate with modern tool platforms. The visual diagram editors can be integrated into web-based tools and IDEs such as Eclipse Theia or VS Code. It should also be possible to use it on any website or in desktop applications such as the classic Eclipse IDE without any problems.

Main work on the server

The development team explains that when using GLSP, the main work, such as loading, interpreting and editing according to the rules of the modeling language, is encapsulated in the server. On the server, developers can use the programming language of their choice while adapting to various data sources and modeling frameworks, including REST APIs, databases, JSON files, EMF (Eclipse Modeling Framework) models, and so on.

A particular advantage of the protocol-based architecture is that a domain-specific GLSP server can be implemented in any preferred technology. Therefore, developers should be able to easily integrate a GLSP server into an existing environment and even reuse existing domain-specific business logic. GLSP provides a framework for implementing GLSP servers using Java or Node, and optional integration with EMF.

Eclipse GLSP also provides a standalone chart client that can be deployed directly as a web application. As a result, the software is not dependent on the use of an IDE. Interested parties can find more information about this release and its innovations as well as the download link on GitHub and on the GLSP website. 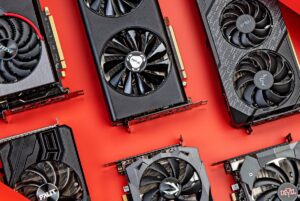 Previous post Ethereum mining: Many graphics cards continue to mine 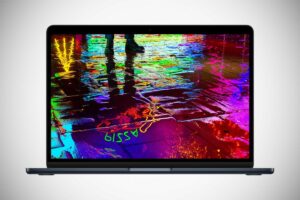