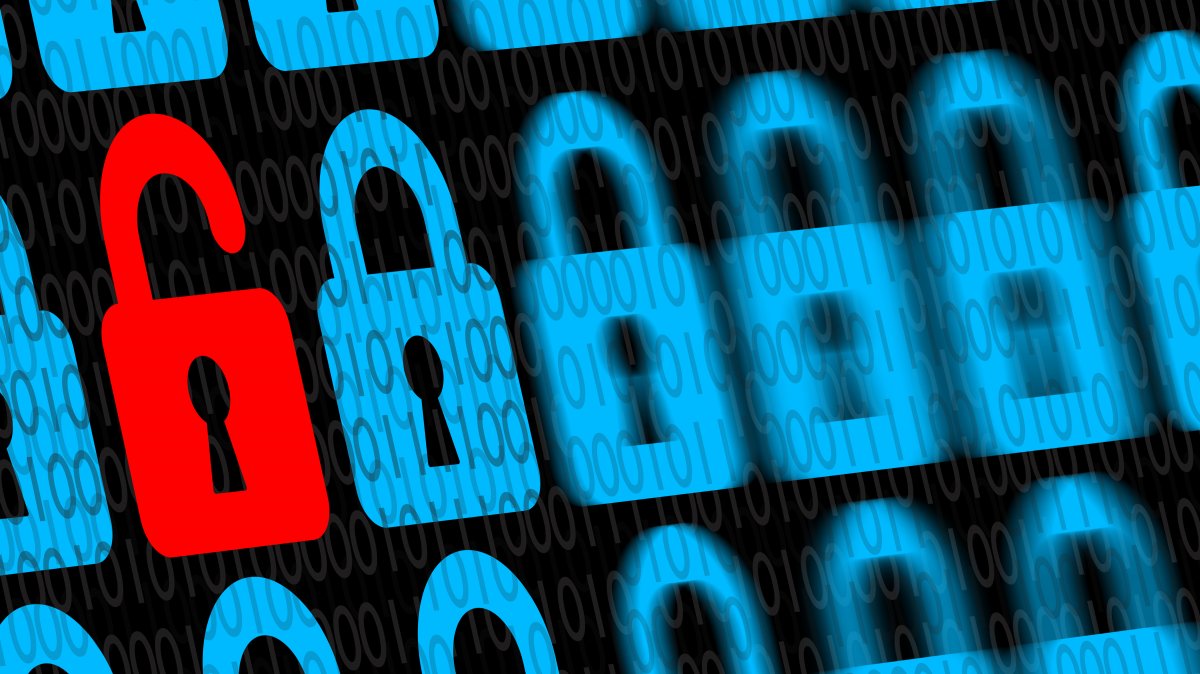 Since the launch of the Cyber ​​Competence Center (Hessen3C) for protection against and advice against IT attacks, 187 small and medium-sized companies in the state have contacted the experts. The need for support for companies related both to specific security incidents and to advice and information on IT and cyber security, as Interior Minister Peter Beuth (CDU) announced in response to a parliamentary question from the FDP parliamentary group in Wiesbaden. 70 of these companies are currently subscribed to the warning and information service.

Danger from Russian war of aggression

Because of the Russian war of aggression against Ukraine, there is also an increased threat situation for Hesse, since the war is flanked by various forms of cyber attacks, explained Beuth. Malware, for example, could spread to Hesse via mutual cyber attacks by the warring parties via supply chains in the software sector. There is also the possibility of targeted Russian cyber attacks against critical infrastructure in Germany in retaliation for Western sanctions and support for Ukraine.

The Minister of the Interior was unable to provide any information on the extent of the economic damage to Hessian companies as a result of cyber attacks. Most recently, there was a cyber attack on the Hessian IT service provider Count and Care, which belongs to the Darmstadt-based energy supplier Entega. It is still unclear who was behind the hacker attack.

Hessen3C was launched in April 2019 in view of a growing cyber threat situation. The Cyber ​​Competence Center is based in the Hessian Ministry of the Interior. The IT experts employed there are not police investigators, but help and support companies in the event of a cyber attack. The experts can be reached around the clock via a hotline. 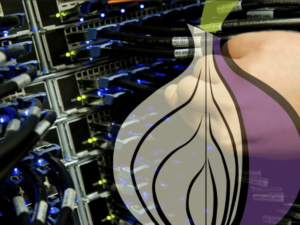