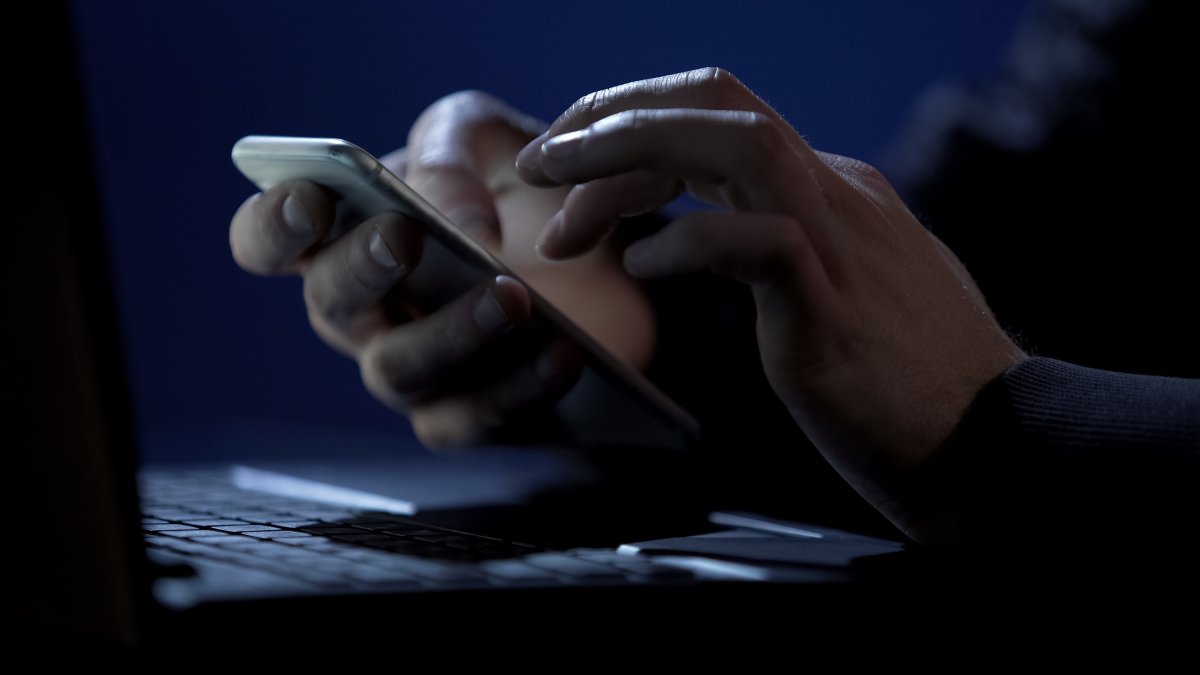 After a hacker attack and the publication of data on the dark web, the consumer protection center advised those potentially affected to carefully monitor account movements. In principle, however, first of all, panic is not the order of the day, said the Hessian consumer advocates at the request of the German Press Agency. With the account data alone, third parties could not cause any major damage.

Personal data on the dark web

After the hacker attack on the Hessian IT service provider Count and Care, cybercriminals published a large amount of personal data on customers, employees and business partners of the energy supplier Entega on the dark web. According to Entega, these are mainly names, addresses and consumption data, but in some cases also bank details. Count and Care is a subsidiary of Entega. It is unclear who is behind the cyber attack in mid-June.

According to the consumer protection center, criminals have two options for using account data. On the one hand, money can be debited by direct debit. On the other hand, orders could be placed on account. Both are rarely worthwhile for scammers. With a direct debit, the money can be booked back within 13 months.

So far, no cases of abuse have been reported to the consumer protection agency. According to the consumer advocates, according to Entega’s findings, bank data was published in significantly less than ten percent. “It is really important now that all those potentially affected are informed by the company and are therefore sensitized in order to take precautions against misuse.”

In addition to Entega, the hacker attack also restricted the IT systems of the Frankfurt Waste Management and Service Group (FES), the Darmstadt transport company Heag and the Mainz municipal works, including local transport companies. 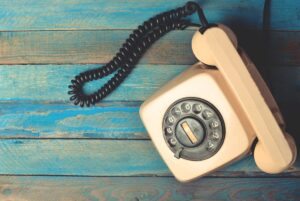 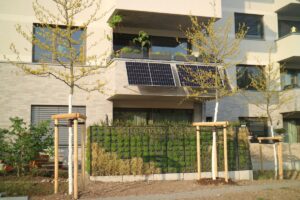