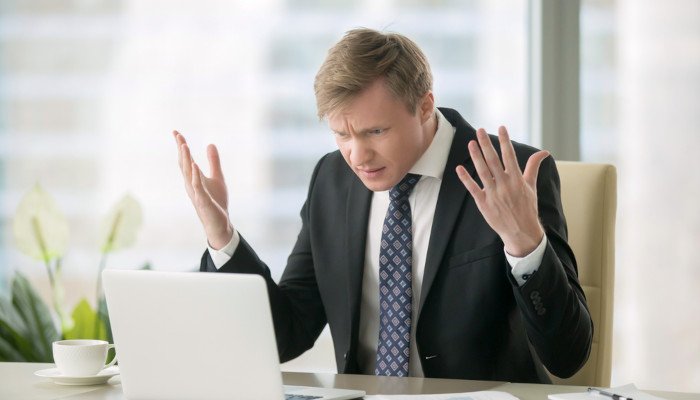 In addition to poor technology, the triggers are the limited perception of body language in video meetings. These are the findings of a recent representative survey conducted by Owl Labs, a provider of 360° video conferencing solutions, in cooperation with YouGov*. The reasons for communication difficulties also depend on age and gender.

The most common reason for misunderstandings are technical problems

If the picture hangs or the sound is distorted, communication suffers: 36 percent attribute misinterpretations in video conferences to poor sound quality, 30 percent to poor video or image quality. 41 percent give other technical reasons, such as the quality of the Internet connection, as reasons for misunderstandings.

Frank Weishaupt, CEO at Owl Labs, comments: “These results are a sign that video conferencing technology urgently needs to evolve. The pandemic has changed the technical requirements for workplaces in the long term, and the number of professional video conferences will remain high in the future. A good internet connection and effective collaboration tools are basic requirements for successful modern collaboration and employers can contribute by offering the right technology.”

Body language for a quarter crucial for misunderstandings

For almost a quarter (24 percent) of respondents, limited visibility of body language is the reason for misunderstandings in video conferences. The proportion of men who misunderstand something for this reason is slightly higher (26 percent) than that of women (21 percent).

Weishaupt therefore sees a need for improvement, especially in the use of video cameras: “For the increased frequency of video conferences that some professional groups have been experiencing since 2020 at the latest, fixed front cameras are only suitable to a limited extent. We are currently discovering that body language and linguistic subtleties play a major role in collaboration in the long term. We therefore advocate more freedom of movement in video meetings for individual participants, but also for better visibility of the team as a whole in hybrid conferences. Portrait tiles that only show a fraction of the participants and thus severely limit the visible movements are no longer up to date. We need more inclusive technology that adapts to the needs of hybrid teams.”

Further challenges of the virtual dialogue: some hesitate, others talk into each other

Anyone who regularly takes part in video conferences probably knows the problem: Due to the slight delay in picture and sound in video conferences, it is almost impossible to avoid accidentally interrupting other participants. For a quarter (25 percent) of respondents** in the Owl Labs survey, fear of interrupting others appears to make them often reluctant to speak up in general. Among the youngest survey group, the 18-24 year olds, almost half (43 percent) say so. 17 percent in this age group even complain that other participants often do not even notice that they want to say something.

The fear of interrupting others apparently decreases with age: while 33 percent of the 25-34 year olds made this statement, it was only 12 percent in the 55+ age group. According to the survey, this fear is only partially related to gender, although women are somewhat more likely to shy away from interrupting others (27 percent) than men (24 percent).

So is modern, hybrid, well-functioning technology sufficient for successful video meetings? Frank Weishaupt says: “For virtual collaboration to be successful in the long term, we need to take a more inclusive approach to video meetings and pay more attention to our etiquette. That way, everyone gets a chance to contribute, including quieter, shy, or more inexperienced team members. The technical conditions require, more than in analog meetings, that everyone present is actively involved. This is the responsibility of the manager or the person conducting the conversation.”

So it is not surprising that almost a quarter of those surveyed** (22 percent) would prefer it if there were a clear agenda in which all participants had a say.

*The data used is based on an online survey by YouGov Deutschland GmbH, in which 2,105 people took part between 19.01. and 01/21/2021 participated. Including 904 people who participate in video conferences** at least occasionally. The overall results were weighted and are representative of the German population aged 18 and over.

**For the evaluation, the participants in the survey were taken into account who indicated in a previous filter question that they either very often (several times a week), regularly (several times a month), or at least rarely (at most a few times a year) participate in video conferences for business.