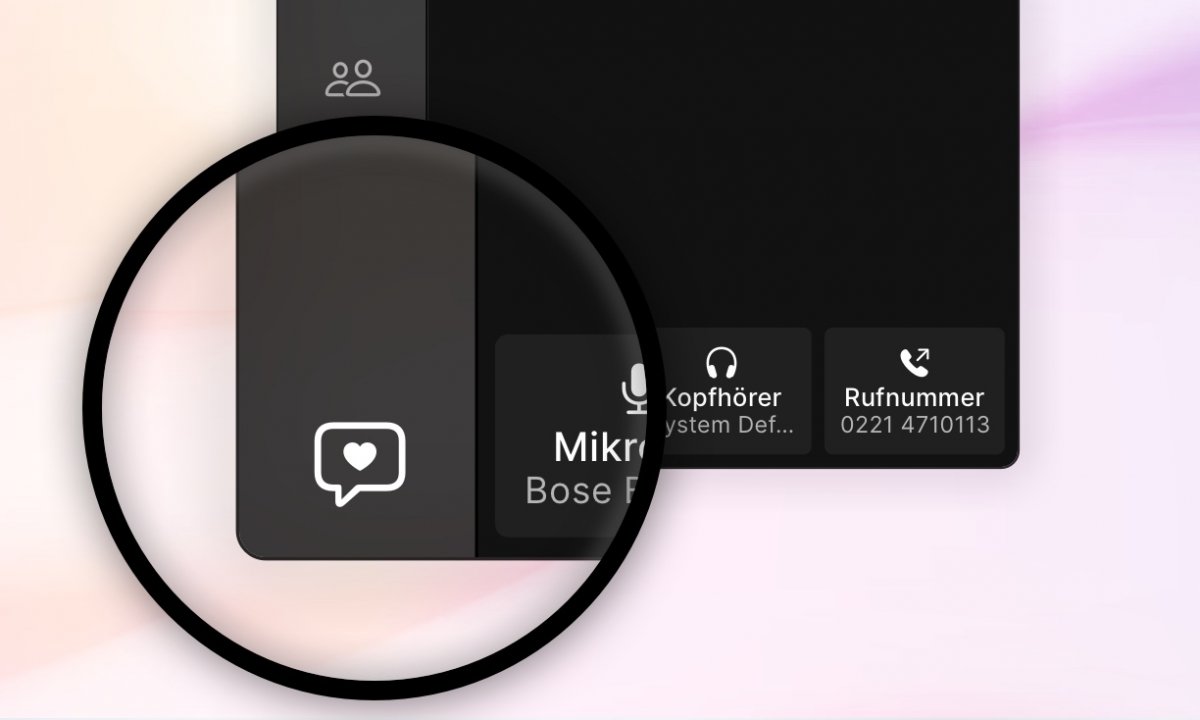 Users of Voice-over-IP offers such as Sipgate, Placetel or Easybell can now use a new app on the Mac desktop. The tool called Clinq comes from Sipgate itself and is currently in beta testing. It is to replace older VoIP products and can also be integrated into CRM systems as a softphone.

Clinq comes with functions that are known from telephone systems. These include transfer, swapping and three-way conferences as well as a presence indicator – although these features are not yet available in the beta. However, the standard telephony is already functional, an import from Google, Microsoft and Sipgate contacts, the possibility of making notes per call and a dialer call via browser via a separate extension for Chrome, which allows Click2Dial.

Clinq will soon integrate Moco, Pipedrive, Hubspot and others into CRM systems. A “workspace” variant is intended to enable use in a team. Furthermore, an integration of third-party tools and the connection of other telephone systems are promised.

Cellular app is yet to come

Sipgate wants to continue to bring Clinq to mobile devices. An iOS and an Android version are planned for this purpose, which should also replace older softphone solutions there, which can only be set up with comparable effort. Finally, a “Login with Sipgate” function for the desktop client was added, which allowed the automatic transfer of contacts, existing telephones and dial-in data. The noise suppression works with AI support.

In a quick check, Clinq worked reliably despite the beta, making and receiving calls worked without any problems. The interface is also modern and does not interfere with operation. In addition to the macOS version, the beta is also available for Windows and Linux (AppImage). Clinq is free but requires VoIP access. It is still unclear when the beta phase will be completed. The developers automatically deliver new versions of the app. 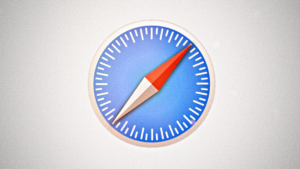