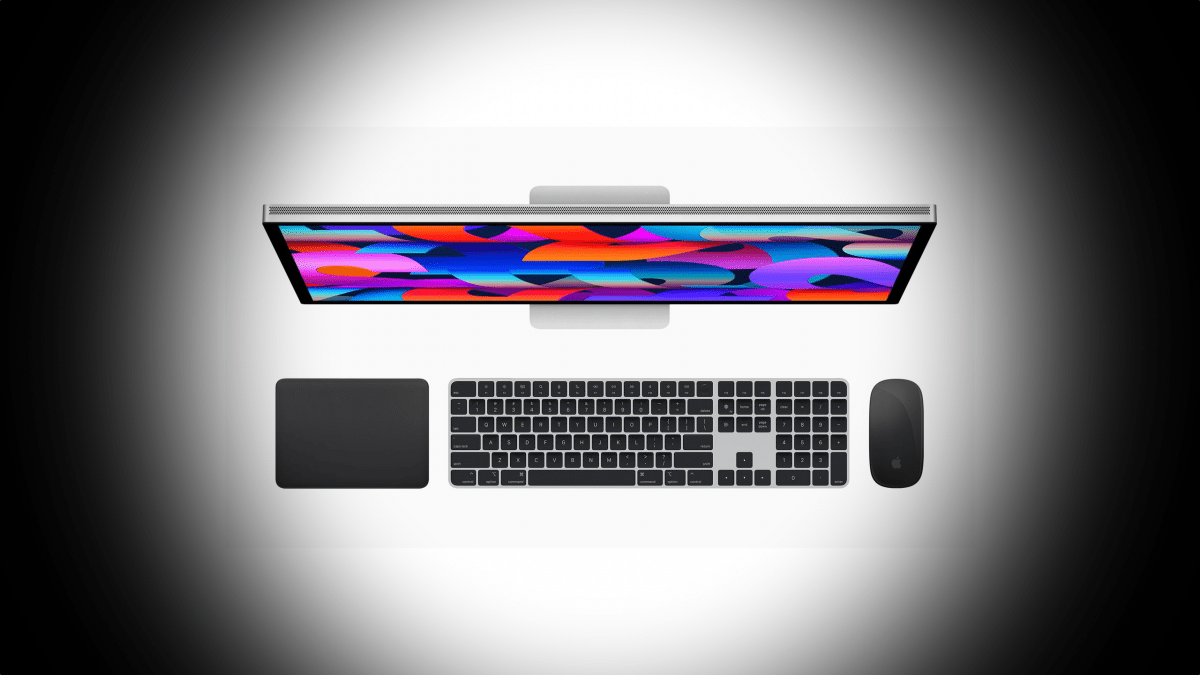 Apple also plans to introduce a third in-house display. The well-known analyst Ross Young, who observes the market area at Display Supply Chain Consultants (DSCC), is convinced of this. According to its sources, Apple is planning a 27-inch mini LED screen by early 2023.

This would add this display to the 32-inch Pro Display XDR, which costs at least 5500 euros from Apple, and the 27-inch Studio Display, which costs at least 1750 euros. In terms of price, the screen should be somewhere between the two variants, which could be called “cheap” by Apple standards given the cost of the Pro Display XDR. The mini-LED technology promises high brightness and HDR display, as known from the MacBook Pro with M1 Max and M1 Pro. In addition, there is the ProMotion technology with a refresh rate of up to 120 Hertz.

Ross, who provided the information on the MacRumors podcast, had previously predicted the screen. However, Apple has now moved the display backwards. The same applies to an allegedly planned 15.2-inch version of the MacBook Air, which Ross also expects for early 2023.

Studio display no longer up to date – actually

The Apple Studio Display was only introduced in the spring – together with the Mac Studio. It has the advantage that it easily displays the retina resolution that Mac users are used to. However, the display technology itself is actually outdated and comes from the 27-inch Intel iMac, which Apple no longer sells. The screen can be upgraded with a Pro-Stand-style stand for an additional charge. Mini-LED technology is missing here, as is ProMotion or real HDR support.

Young also commented on Apple’s iPad plans. The display analyst expects a 14-inch model with mini-LED technology, an 11- and 12.9-inch iPad with OLED (which Apple has only used on the iPhone and Apple Watch so far) and Face ID Technology under the screen. 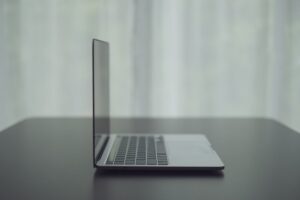