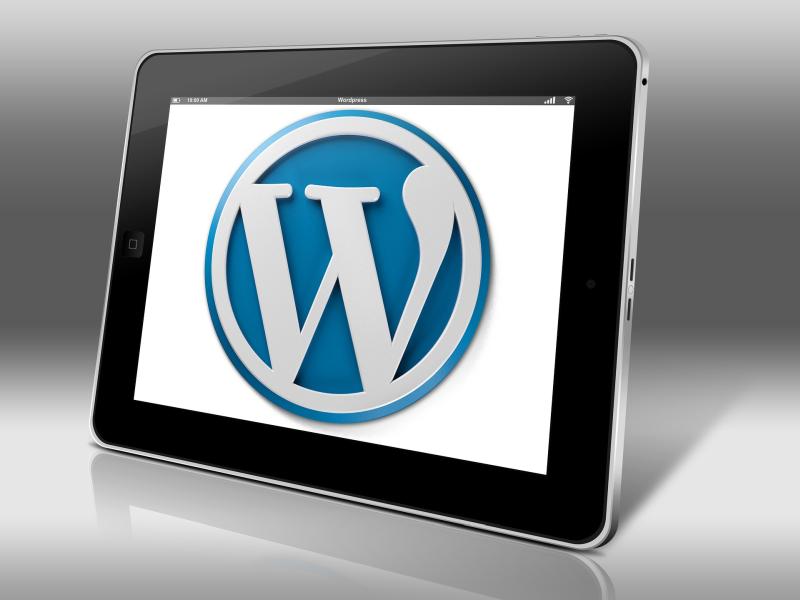 From time to time you can also deal with such things as maintenance in the blog. Of course it’s good to “bludgeon” articles. But that’s not all. There’s still a whole rat’s tail attached to it. I’ve finally gotten myself together to take care of a few things that aren’t so commonplace. But they have to be done. One thing or the other dawned on me. Just read on what I noticed and what I am currently correcting.

Included in the article here

What about the quality of the blog?

I put a lot of sweat and time into this blog. But actually I can leave it as it is if I don’t take care of the maintenance of the blog. Because the fact is that most of my visitors come to me via search engines. And the search engines list me better the higher the quality. Especially in the early days of this blog I let it slide quite a bit. Of course, because I didn’t know anything. And I didn’t realize anyone would read this.

But that has changed over the years. And so, of course, I also try to keep raising the level here in the blog. Since you don’t earn a damn with such things as ads on the blog, this can only work here if I shine with expertise. Then it could also be a little something with the income. Although it would not occur to me to want to get rich with this blog.

In addition to the quality here on the blog, I also had to come up with something on the revenue side. I am registered as an author with the VG-Wort. It’s stupid that last year there were hardly any articles for which there was money from the VG-Wort. This was not due to the quality of the articles, but rather to a technical inadequacy. All of this is part of maintaining the blog. And I’ll deal with that.

Maintaining the blog: what do I do with old articles?

There are articles here that I’m not terribly proud of. They are more or less just “just” quickly clapped. I know that’s not such a good idea. And that’s despite the fact that I’ve always proclaimed that it’s a shame about every story that isn’t told. However, it’s just that it’s not always stories. Unimaginative babble over a few lines. If I’m going to take blog maintenance seriously, I need to take a clear edge on such articles and remove them.

Experience has shown that nobody was interested in these articles anyway. So what am I supposed to do with them? Some of these are articles that just got me excited for a moment. In later articles, however, I explained the whole thing neatly. So the first one can go if nobody calls it anyway and the revision would be a wasted effort. So I have already found some articles that I have deactivated first.

I found others that are outdated and not deep enough. I reworked, expanded and updated a few of them. More will follow. That’s actually essential. Because nobody wants to read outdated stuff. However, I will probably never get through with it. Because once I update all the articles, it will probably start all over again that I update them. A hard bread.

Is there a good way to update articles?

If I want to deal with the maintenance of the blog, then of course I have to condense the topics, update information and take care of what is actually important. I just mean that this is still a blog that mainly deals with IT topics. That’s why I really have to take care of my content. Benjamin Brückner calls this “content care”. And he worked out these steps:

Presumably, maintaining the blog as far as the articles are concerned takes less and less time over time. However, you have to fight your way through the articles first. And that can take some time. Especially if, like me, you run the blog on the side. But it doesn’t help, you have to go through with it.

And what about the VG word?

I have to deal with the report to the VG-Wort these days. Because that is practically the only source of income here on the blog. Not much is likely to come of it this year, and for good reason. Unfortunately, I can only report four articles. It’s not because I had such lousy articles that no one wanted to read them. It was due to a plugin here in the blog that prevented or disrupted the loading of the VG word tracking pixel.

It is also part of maintaining the blog to deal with such things. I was finally able to solve it based on this article, so maybe next year more can be reported. The problem is that the AutOptimize plugin comes with an image lazy loading feature that I have enabled. Since the counting pixel is also an image, this naturally also influences the counting. That’s not how the pixel was loaded. And I was missing out on income.

How did I solve this? The article I just linked talks about defining a CSS class that you then specify in the AutOptimize exclusions. However, I haven’t really found it. So I solved it differently. I made this adjustment in the Prosodia plugin:

Conclusion: There is a lot to do

Yes, maintaining the blog is an incredibly extensive topic. The two aspects I just mentioned – revising articles and securing income – are only partial areas. There is still more to do with plugin maintenance, theme maintenance, updating WordPress, backup, etc. So there is a lot to do. And it never stops. And in case you’re wondering: Of course it’s still a lot of fun.

But many people who aren’t interested in blogging might think that just stringing words together and threading articles together is enough. But it is far from that. And I hope I was able to describe that in this rather lengthy article.