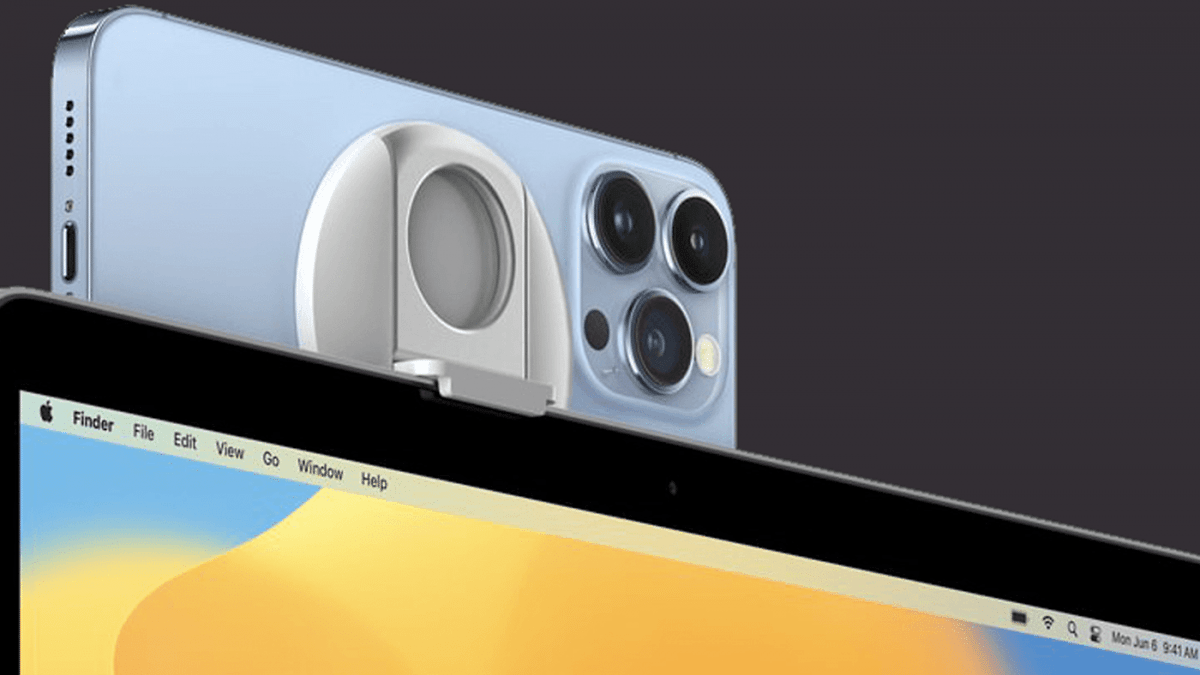 When Apple takes a popular feature from a standalone app and integrates it into its operating system, it’s ugly for developers because they can lose their market in one fell swoop.

But this behavior, called “Sherlocking,” occurs regularly. With iOS 16 and macOS 13, the area of ​​external webcams is now affected: With the “Continuity Camera” feature, Apple is bringing existing iPhones into the home as cameras on the Mac. Until now, this required special tools such as camo. Apple has also made arrangements with accessory makers like Belkin to release these mounts that can be used to attach an iPhone to Mac notebooks.

It continues on the Mac

The handover feature has been around for a long time on iPhone and Mac—and with macOS 13 and iOS 16, it’s applied to other new areas as well. For example, Facetime video chats started on the iPhone should be able to be continued without interruption on a Mac computer.

The iPhone as a webcam should not only guarantee good quality for video conferences, but also brings interesting extras with the various cameras. With the help of the ultra wide-angle lens, Apple wants to show the face of a presenter and his desk from a bird’s eye view at about the same time – and this feature is really new.

Face and desk at the same time

This so-called desk view is useful if you want to show a sketch while talking, for example, and is suitable for recording DIY videos. Other extras that the iPhone should be able to use as a webcam: a follow and a portrait mode as well as an effect called studio light that illuminates the face and darkens the background.

If you want to connect your DSLR or another professional camera to the Mac instead of your iPhone, you still have to rely on third-party software. The manufacturers usually offer their own solutions here – although you should always make sure that your own device is actually covered. As an alternative option, you can also use an HDMI capture adapter – which many professionals also do. 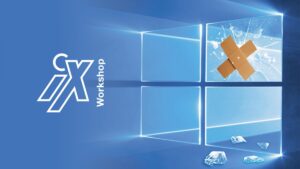 Previous post iX workshop: Securing Windows 10 and 11 in the company 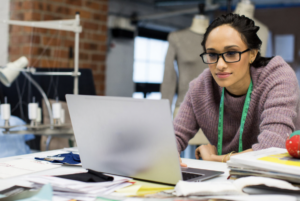