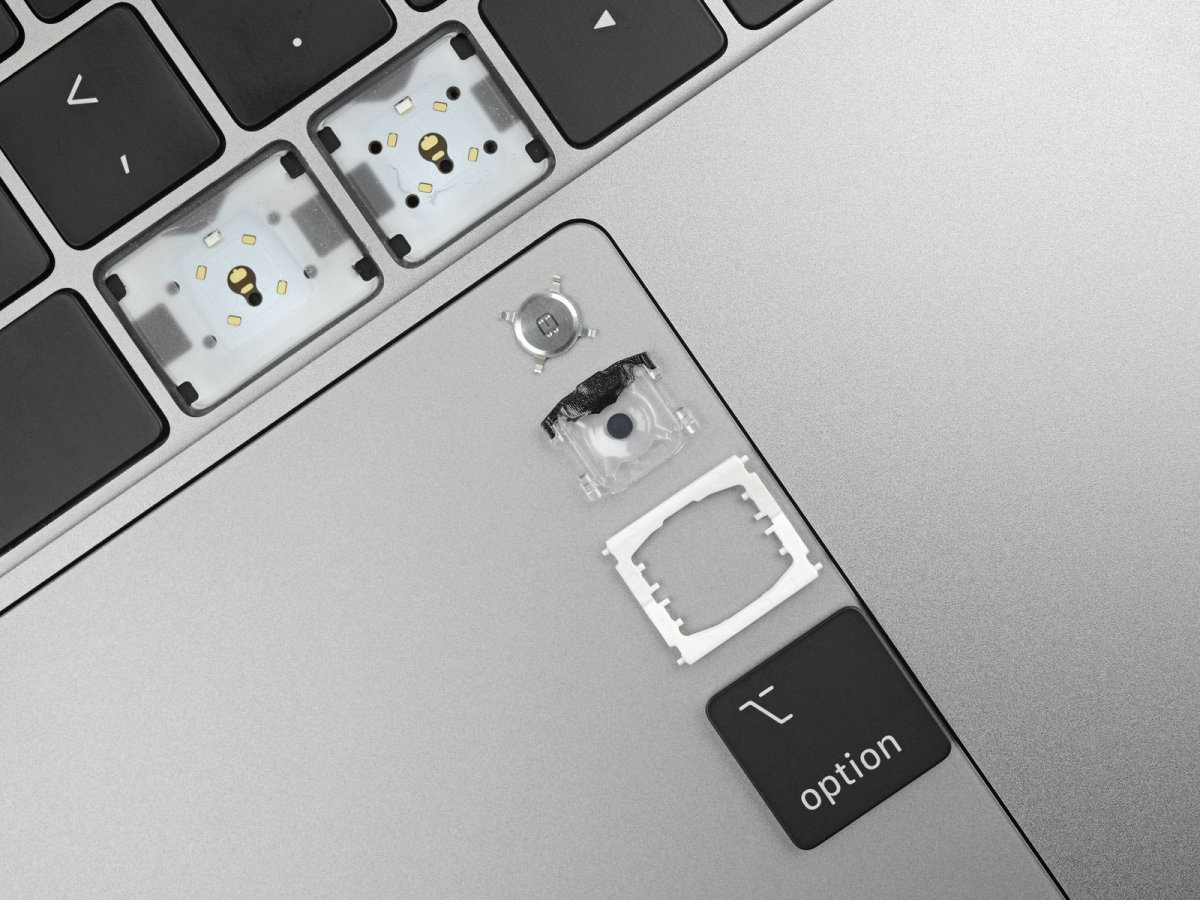 The problems that Apple users had for years with the keyboards of the MacBook Pro, MacBook Air and MacBook are now costing the US company a lot of money. Owners of machines manufactured between 2015 and 2019 are entitled to a total of $50 million in compensation payments. Apple’s lawyers have now agreed on this amount with class action plaintiffs in several American states.

Accordingly, the money goes to customers who are based in Florida, California, New York, New Jersey, Illinois, Michigan and Washington. The plaintiff group claimed that Apple knew about the defective butterfly mechanism in the devices and nevertheless resold its hardware with it. The class action lawsuit was approved for a major trial in spring 2021. In order to avoid a jury verdict, there was now a so-called settlement – the usual outcome of such class action lawsuits that Apple has to deal with regularly.

Since 2015 there have been complaints about the unreliability of notebook keyboards. The butterfly mechanism introduced at this time was susceptible to even the smallest dirt. Then there were incorrect inputs when typing or sometimes multiple keystrokes – extremely annoying for frequent typists. Apple had to make several improvements and has included model generations that were released after 2015 in the repair program – up to the MacBook Air and MacBook Pro 2019. The company only returned to the tried-and-tested scissor mechanism with the first 16-inch MacBook Pro, followed by MacBooks Pro and MacBook Air back to the old system – until today.

Technology is no longer sold by Apple

The lawsuit, which has now ended, started in 2018 and was later combined with other class action lawsuits until it was decided in 2021 that there would be a hearing in the courtroom. Since then, the parties had been looking for an agreement between the scenes. It was helpful for Apple that the hardware is no longer available.

The plaintiffs’ attorneys said they now expect customers in those states to receive up to $395 — but only if they had to switch keyboards multiple times. “One-time swappers” could expect $125, while replaced keycaps are only $50 each. The agreement still has to be approved by the competent judge, which is widely expected. 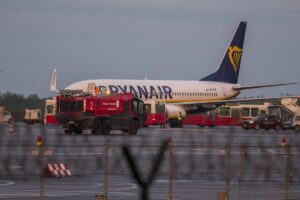