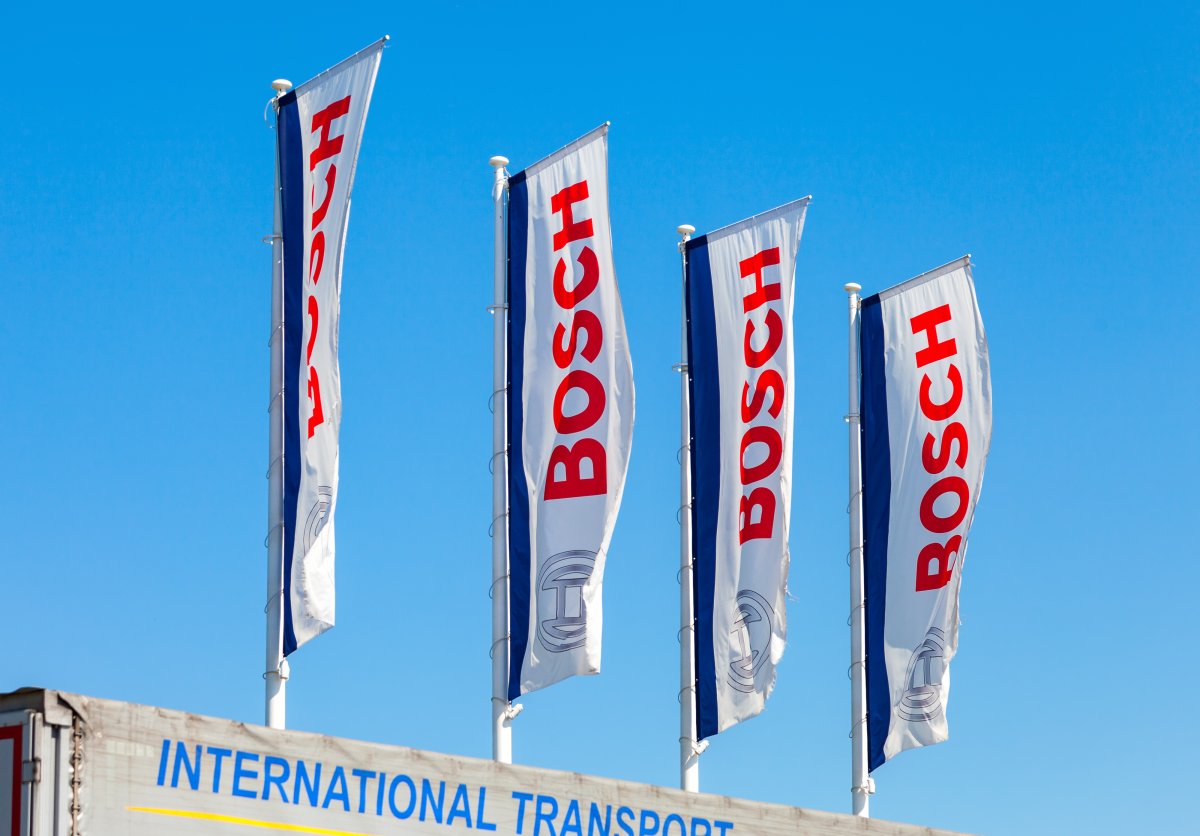 Bosch wants to invest three billion euros in its semiconductor business by 2026. “In the interest of our customers, we are arming ourselves for an unabatedly growing demand for chips. For us, there is big business in the smallest components,” said Stefan Hartung, chairman of the Bosch board of management on Wednesday in Dresden. New semiconductor development centers are to be built in Reutlingen and Dresden for a total of more than 170 million euros.

No figures were given for the share of subsidies in the investment sum. All chip factories worldwide received funding, stressed Hartung. Without funding, the work in Dresden would not have come into being.

In Dresden, Bosch is investing 250 million euros in expanding the clean room area by 3,000 square meters in the coming year. The 300 millimeter production is to grow here. Bosch made its largest single investment to date in Dresden in 2021. Around one billion euros flowed into the plant. 350 people from 20 countries are currently employed in Dresden, and in the end there will be 700.

A completely new test center is planned in Penang (Malaysia). From 2023, finished semiconductor chips and sensors will be tested there.

With its investments in microelectronics, Bosch says it wants to open up new fields of innovation. These include so-called systems-on-chip. Among other things, this applies to radar sensors, such as those used for 360-degree detection of a vehicle’s surroundings, for example in automated driving.

Another focus is new semiconductor technologies. Since the end of 2021, silicon carbide chips (SiC) have been mass-produced in Reutlingen, which are used in the electronics of electric and hybrid cars. “With the help of these chips, the company has already been able to increase the range of electric cars by up to six percent,” it said. The demand for SiC chips is high and the order books are full.

“We are examining the development of chips for electromobility based on gallium nitride, like those already found in laptop and smartphone chargers,” said Hartung. For use in vehicles, these chips would have to be more robust and withstand significantly higher voltages than before.

Hartung classified the investment in the “European Chips Act” program. This is intended to double Europe’s share of global chip production from the current ten percent. The Bosch boss spoke of a “super-ambitious goal”. The newly launched IPCEI Microelectronics and Communications Technology program (Important Project of Common European Interest on Microelectronics and Communication Technologies) is primarily intended to promote research and innovation. 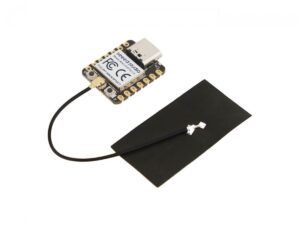 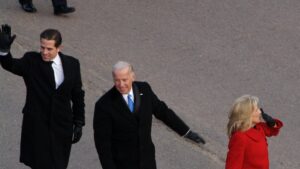