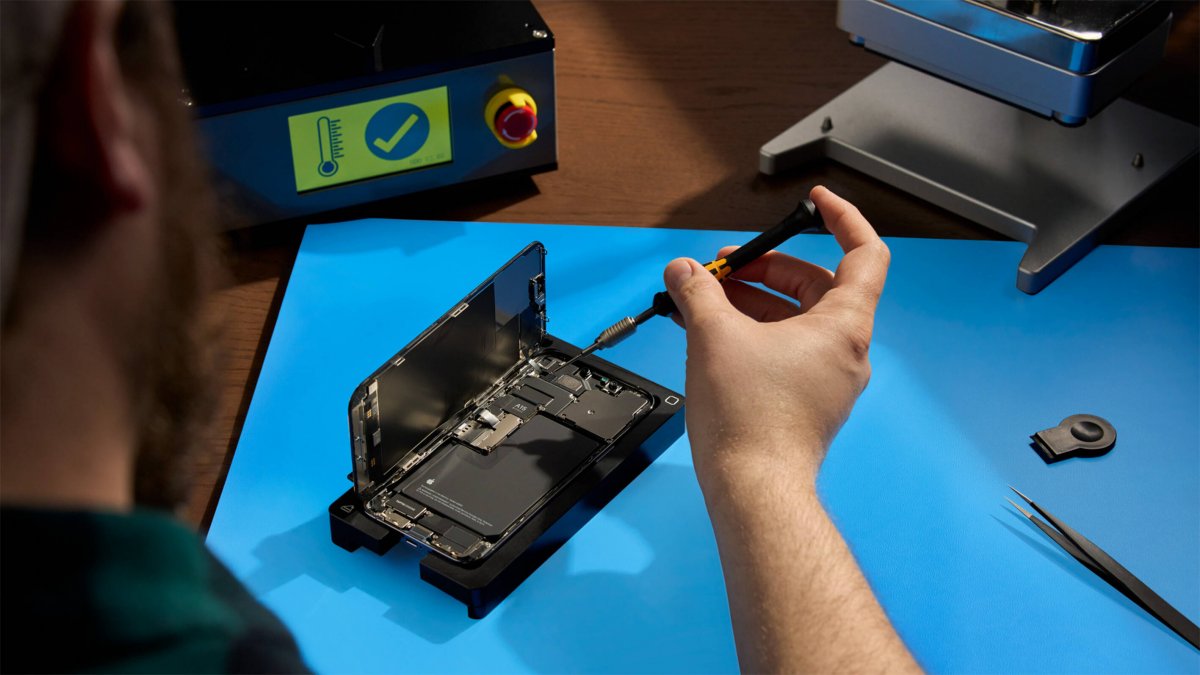 Apple’s so-called Self-Service Repair Program (SSRP) is still only available for certain devices and only in the United States of America. This makes it possible for amateurs for the first time to replace central components of the iPhone – and later also of Apple Silicon Macs – with original spare parts and to use special tools that were previously only accessible to the company’s authorized workshops.

But is it really worth doing your own repairs? A YouTuber has now put the example to the test and comes to the conclusion: Unfortunately, in the rarest of cases. Because Apple sets surprisingly high prices.

Own repair: More of a hobby than worthwhile

The Canadian tech video producer Linus Sebastian, known from “Linus Tech Tips”, procured the hardware necessary for the self-test for the Apple repair at the end customer. This included the Repair Tool Kit, which can be rented for $49 for seven days, and the necessary components for replacing the display of an iPhone 12 Pro Max. The result: He paid $340, but only if he also sent the replaced components back to Apple . Otherwise it was $375.

If you compare this with the costs that Apple itself incurs, Sebastian’s video, which is well worth seeing, shows that the replacement should be viewed more as a hobby than as a worthwhile self-repair. In the US, Apple only charges $330 to replace a screen with original replacement parts for the model in question. And that in turn includes labor costs, which the SSRP in this case didn’t account for at all. If you set yourself an hourly rate similar to Apple’s (around $20), you end up with costs that are well above $400. With all of this, the question arises as to whether buying a new iPhone SE 3 is the alternative.

Other issues with the Self Service Repair Program

However, these are not the only problems of the SSRP. Another central reason is that Apple has comparatively slow response times. You have to wait several days for the delivery of the spare parts and possibly several days for the repair tool kit to be sent if you don’t want to buy it yourself, which is said to cost around 700 dollars for the said display repair. An Apple Store can help much faster if necessary.

In addition, Apple has implemented a tight control system for self-repair. This includes having to state the serial number of your device when ordering spare parts, and it is also necessary to activate the new components via software. No one knows yet how often Apple will allow replacement parts to be reordered; Due to the compulsion to enter the serial number, an amateur repairman cannot keep original parts in stock if he wants to help several friends. At least commendable: Apple is now making iPhone repair manuals available to all users. 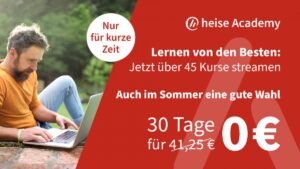 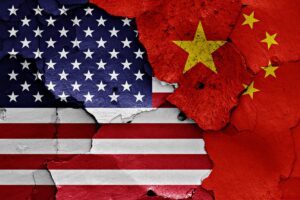