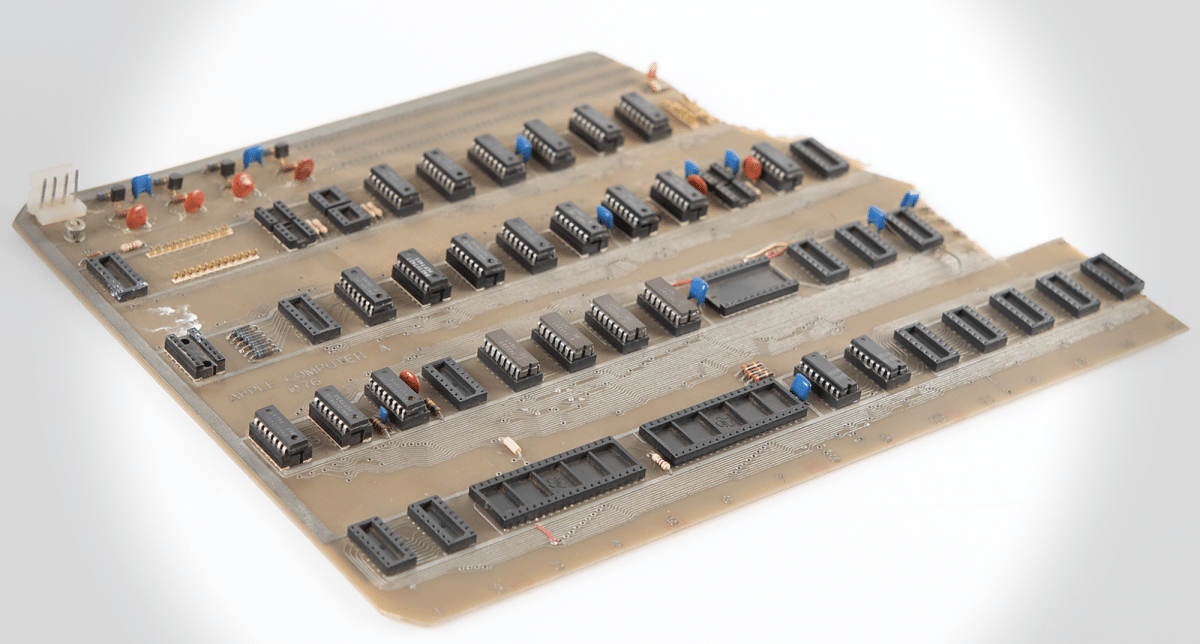 At first glance, it looks like e-waste — and that’s how Apple’s ex-co-founder Steve Jobs treated it. But now a recovered prototype of the Apple I computer is worth a small fortune. It is currently being traded in an online auction for a six-digit amount. On July 22 afternoon bids were already at $156,925. The auction ends on August 19th.

Demonstration model for the “Byte Shop”

The computer, hand-built by Jobs and Steve Wozniak in the summer of 1976, is said to have lain in the legendary Apple garage in Silicon Valley for years, where the company began. 30 years ago, Jobs, who had just been pushed out of Apple, then gave the prototype to its current owner. The number “#2”, as it is written on the board, was built by the two Apple founders at the time to present it to Paul Terrell. The owner of the “Byte Shop” in Mountain View, California, then placed an order for 50 computers with them – it was the beginning of Apple’s business, so to speak. The price of the Apple I: 666.66 US dollars.

Jobs himself didn’t seem to care that much about the prototype. According to the description, he ripped various ICs out of their sockets in order to use them in other devices. The microprocessor and other components are also missing. In addition, the board is damaged and a part is missing. The authenticity was confirmed by an expert using photographs, it is said.

What sets the prototype apart from the equally coveted first production devices are inscriptions on the circuit board and details like the lack of a clock circuit and the green protective layer. He also bears the signature of Woz’s idiosyncratic way of soldering: With his three-hand technique, he held the wire in one hand, the solder in his mouth and the soldering iron in the other hand, which led to prominent blisters.

By the way, if you don’t want to shell out a six-figure sum, you can take a look at an Apple I in the Deutsches Museum in Munich. 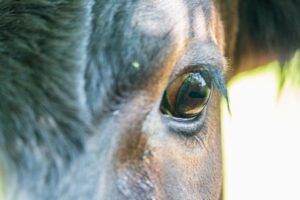