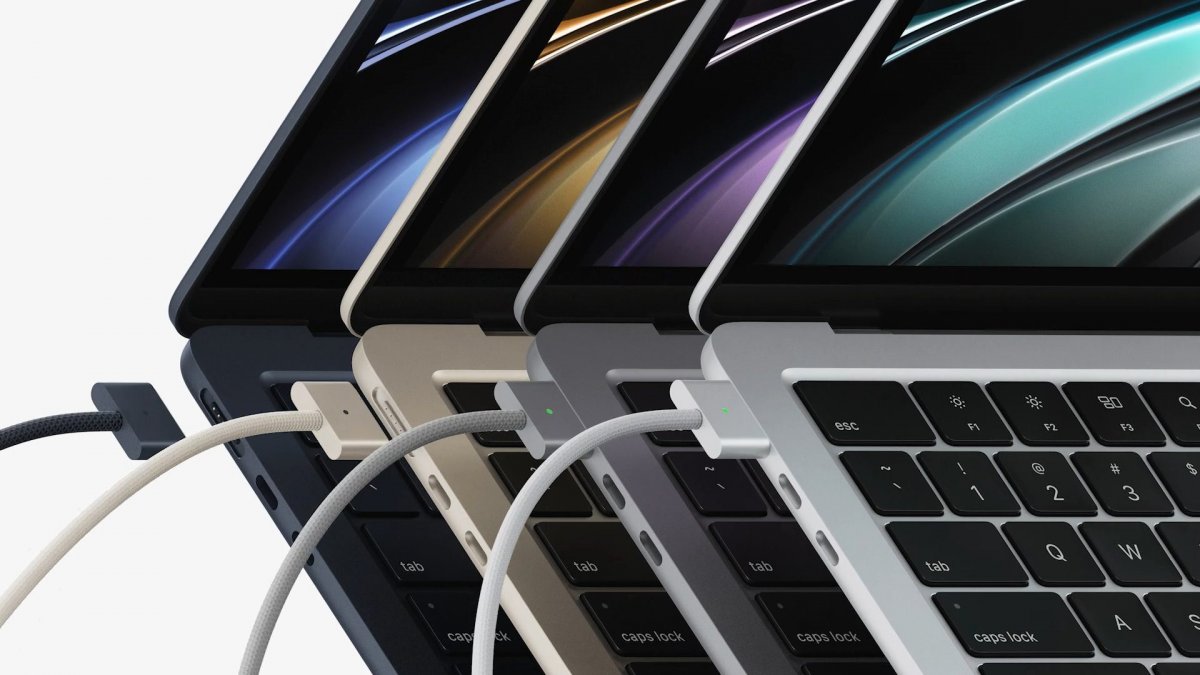 Apple has admitted to the US media that even the cheapest model with a 256 GB SSD in the new MacBook Air M2 will again only be delivered with a single NAND chip. This caused upset even with the entry-level model of the MacBook Pro M2 with a 13-inch display, because the machines lose performance in terms of read and write speeds.

We don’t currently have any benchmarks showing what concrete effects this has (see detailed review of the MacBook Air M2), but this was clearly noticeable in the MacBook Pro M2. Using the Blackmagic Disk Speed ​​Test, users had determined a read and write speed of only around 1450 MB/s each on the permanently integrated 256 GB SSD. For comparison: With the 256 GB flash in the 13-inch MacBook Pro M1 and MacBook Air M1 (both built in 2020), Mac & i was able to measure read and write speeds of almost 2300 MB/s and 2750 MB/s respectively.

It was generally assumed that Apple could take a similar approach to the MacBook Air M2 as it did to the 13-inch MacBook Pro M2. SSD speed is important not only for loading programs and content, but also because RAM is more commonly swapped out to the SSD on Apple Silicon machines. The problem does not occur in the larger models, each with two NAND chips. The Mac & i test of the 1 TB model resulted in 3164 MB/s or 3021 MB/s writing and 2787 MB/s and 2791 MB/s reading, which are about as fast as the MacBook Air M1. However, current 14- and 16-inch M1 Max and M1 Pro MacBook Pro models are roughly twice as fast.

However, Apple sees no problem here. Although the machines could show “a difference” in benchmarks, the “real-world performance” is “even faster” compared to the previous generation. A NAND module with “even higher density” is used, which delivers the said 256 GB on a chip, the group told the IT blog The Verge. From 512 GB there are the well-known two NAND chips with more power.

Users should consider which machine they want to treat themselves to. The MacBook Air M2 is available from the manufacturer from 1500 euros with 256 GB – more expensive than its predecessor, which now costs 1200 euros. If you don’t want to have the NAND problem, you have to spend at least 1850 euros, then there are also two more graphics cores that are activated and said 512 GB SSD. The machine can then be further configured. There is a maximum of 24 GB of shared RAM (instead of 8 GB for the two standard models) and a 2 TB SSD. Then you pay 3000 euros. 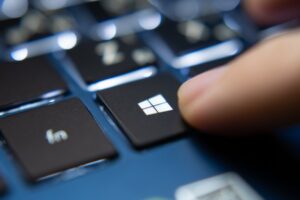 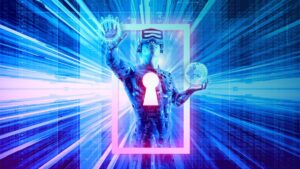