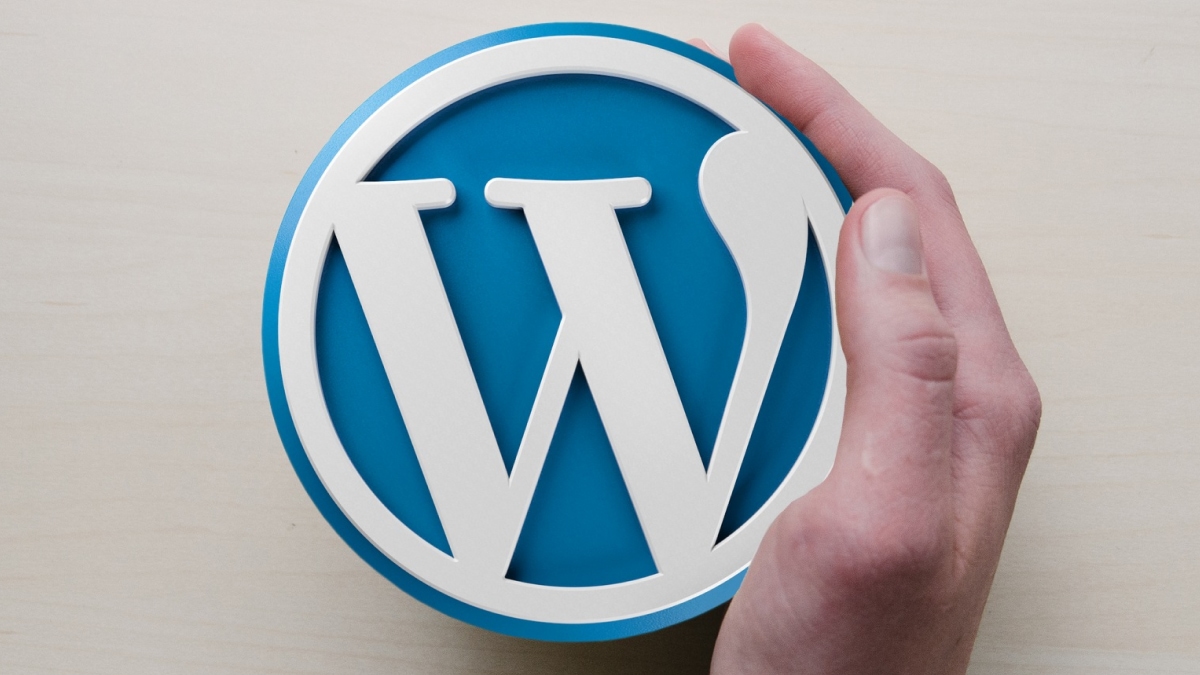 With WordPress 5.8, the development team of the popular content management system has released a new major version. This includes: Another step in the direction of “full-site editing”, many smaller further developments and support for a new graphics format.

2021 is the year in which WordPress aims to take full-site editing to the next level. This has been worked towards for a long time. It all started with the introduction of the so-called Gutenberg editor in WordPress 5.0, which provided completely new design options within posts with its blocks. Since then, these functions have been continuously expanded.

But what exactly is “Full Site Editing”, or “FSE” for short? The idea behind FSE is that WordPress websites will in future consist exclusively of blocks, which can then be edited directly in the editor. This is a paradigm shift compared to the past, where templates consisted of a main part that could be filled in via the WordPress editor and an area that could not be edited directly (e.g. the header and footer of a site). This gives users who are not so technically savvy the opportunity to gain more control over the design and layout of their website. 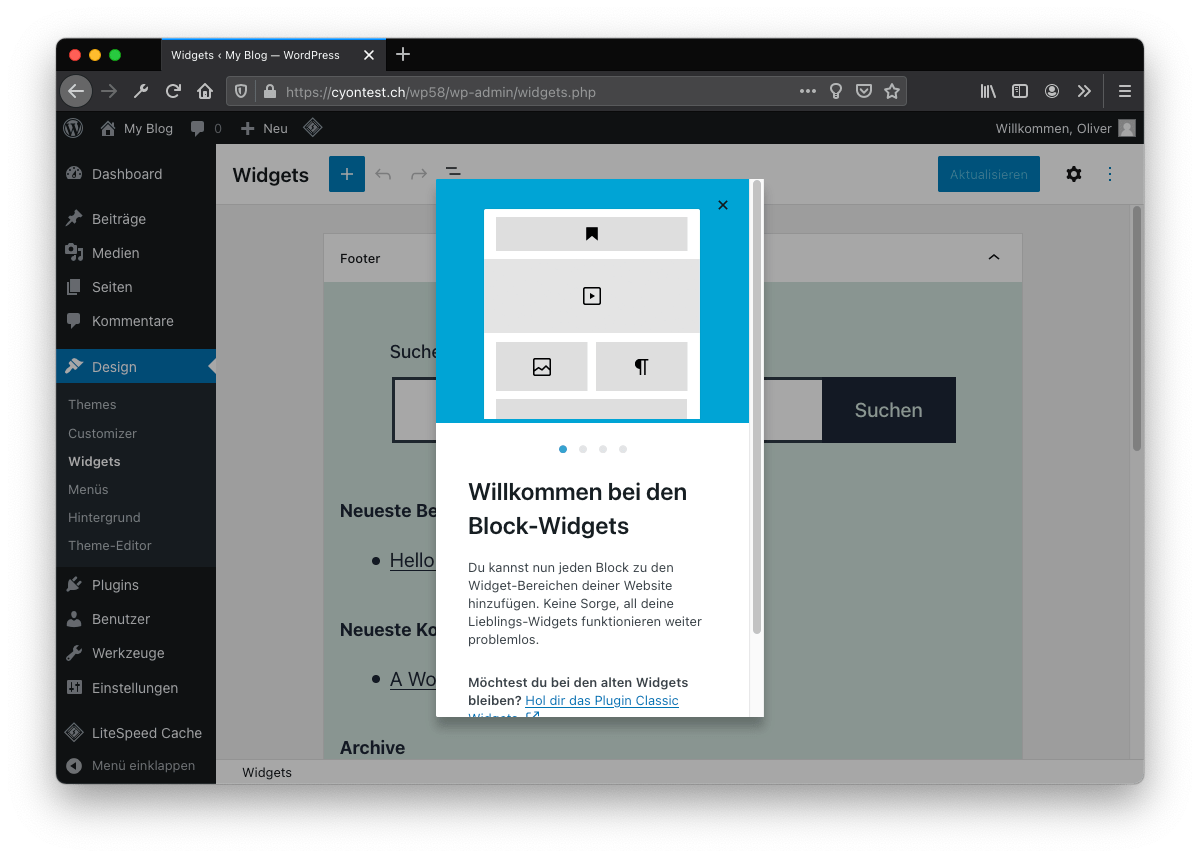 With version 5.8 further elements are added on the way to full-site editing. This includes in particular a new template editor with which templates and template parts can be built. He gets more new blocks, such as for tags, authors or categories, parts for creating headers or footers with site title, logo and blocks for navigation. In addition, all blocks can now also be used in the widget area of ​​the themes.

WordPress 5.9, which is expected to be released in December 2021, will then deliver further parts on the way to full site editing. These include a new generation of themes that were defined exclusively with blocks, as well as functions for “Global Styles” with which standard values ​​for font, font size or colors can be defined globally.

With 5.8, WordPress also gets support for the lightweight image format WebP. The image format originally developed by Google is said to produce significantly smaller files than the competitors JPG or PNG with the same quality. However, this is offset by a slightly higher computing time on the viewer’s device, as was already criticized in 2017. With the broad support of WebP by the common web browsers and now also WordPress, the spread should increase somewhat. Whether that will lead to a breakthrough is another matter.

A nice little feature of 5.8 is also the new duotone effect for images. Those interested in photography know duotones as an effect in which black and white photos are colored with two (duo) colors (tones), one for the bright areas and the other for the dark areas). 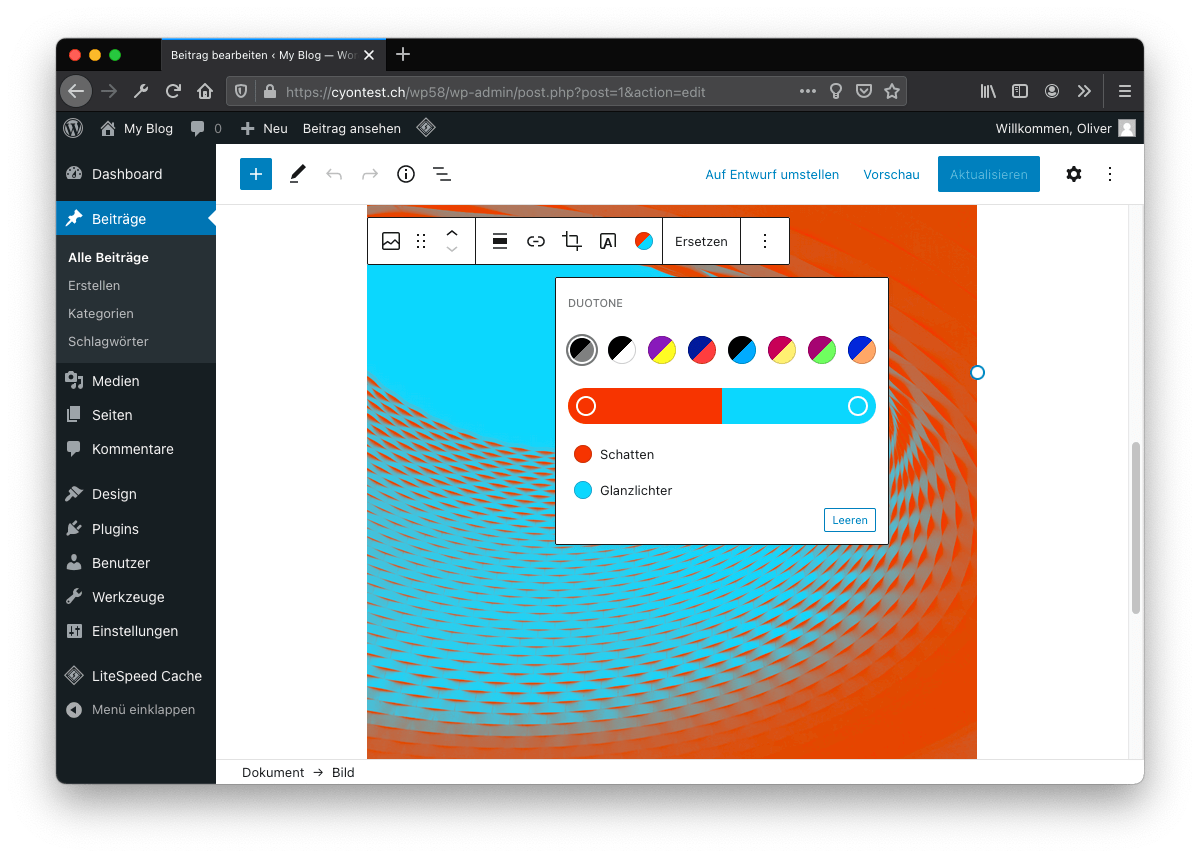 In WordPress, however, the image itself is not changed, but the effect is imitated with SVG filters and CSS. This has the advantage that the image cannot be edited and can therefore be used in different ways. The disadvantage: the effect is not visible on the images that are delivered via RSS, for example.

What are your first experiences with WordPress 5.8? I’m curious about your impressions.