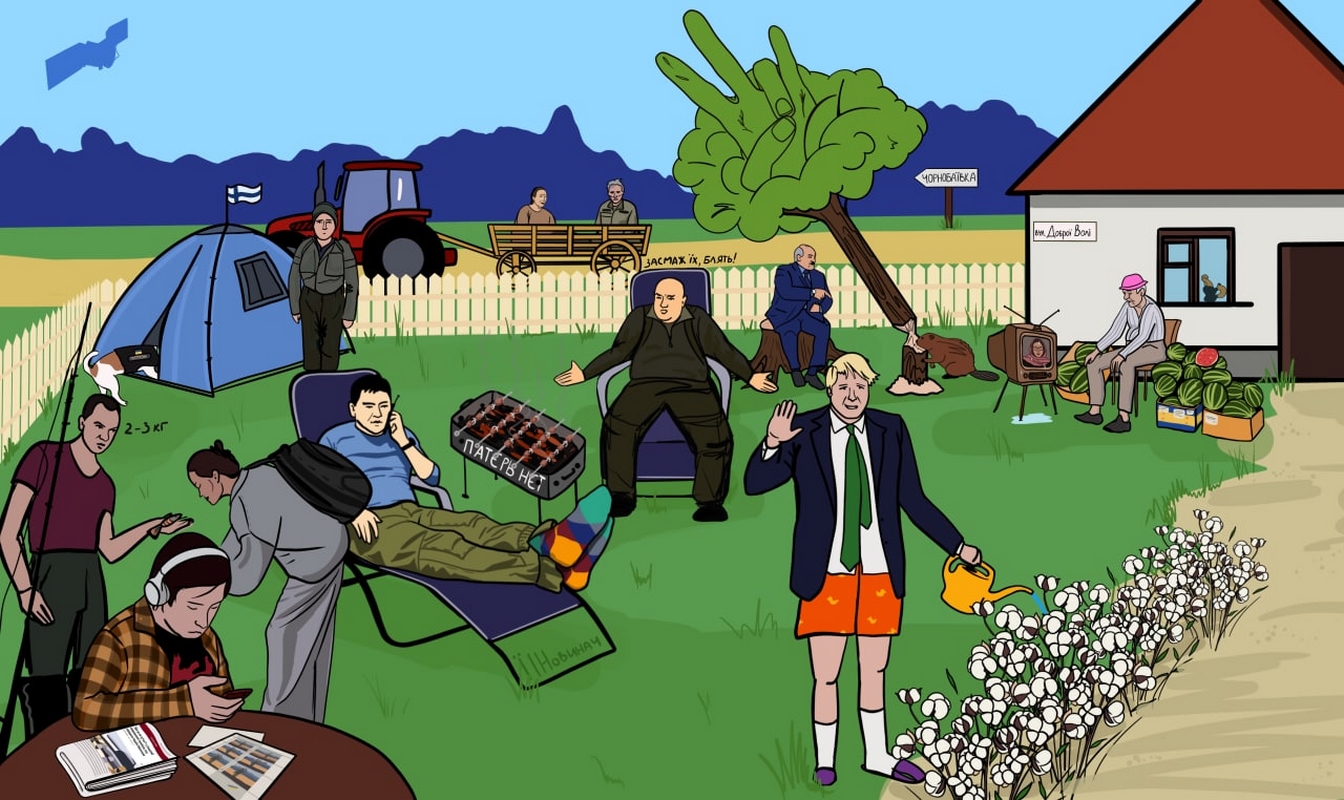 One of the most popular Ukrainian Telegram channels, Novinach, did a great job – it tried to combine in one illustration all the cult memes that were born during the six months of a full-scale war with Russia. The result, of course, is worth attention – all the key Ukrainian memes are collected in one image, and even in a rather original design. In a word, fit.

Memes are an integral and extremely important part of global pop culture, and in modern Ukrainian wartime realities, they are also an extremely effective tool to counter Russian propaganda and collect donations for the Armed Forces of Ukraine. 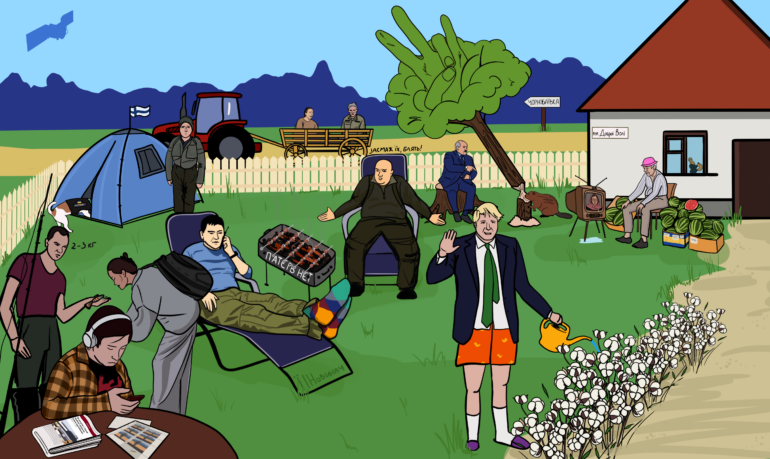 Illustration in full size without loss of quality ( direct link )

What kind of memes are collected in the photo:

Can you count more? It is clear that some of the memes – for example, shvaynokaras, “pale flies” and a spicy photo of the famous Ukrainian volunteer Melania Podolyak – were not included in this collection. However, no one forbids you to try to create your own image or add to the list of memes in the comments. 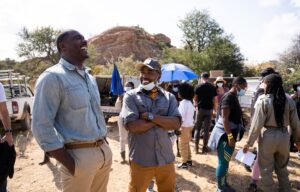 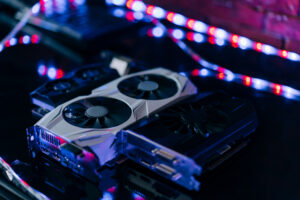