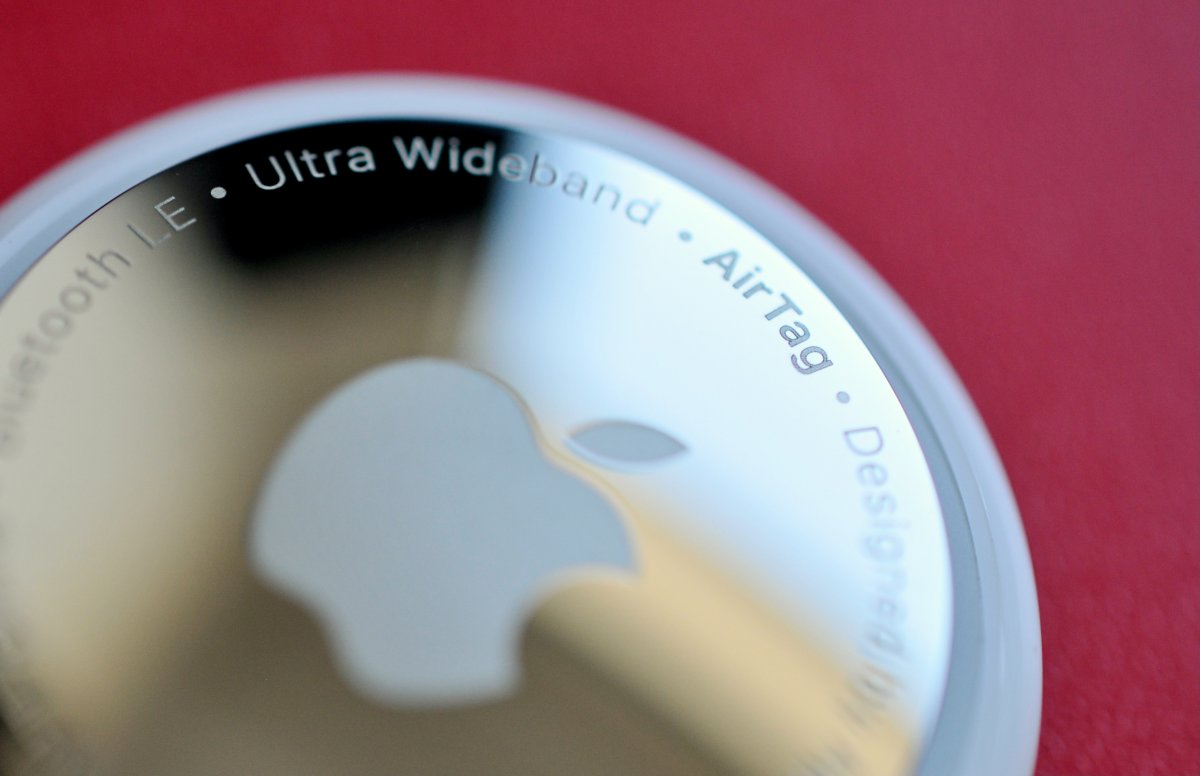 iOS 15.6 brings an innovation that many AirTag users are not happy with: the current charge level of the trackers can no longer be checked. Apple removed the battery indicator from the Find My app in the recent update, as well as iPadOS 15.6, macOS 12.5, and watchOS 8.7. The small display is also missing in the iOS 16 beta. However, older versions of the operating systems continue to display the AirTag charge level.

Users should continue to receive a warning as soon as the AirTag battery is almost empty. Then the small battery symbol appears again in the app, which urges you to change the button cell with the red charge level icon. It doesn’t seem to be a pure display error in iOS 15.6 & Co: the manufacturer has deleted references to the charge level indicator from a support document at the same time. A reason for the unexpected change has not yet been given.

There have been isolated reports that the charge status of AirTags is displayed incorrectly and only corrects itself after the tracker is reset. As a result, some users replaced the battery prematurely.

Each AirTag uses a common CR2032 (3V) lithium button cell. According to Apple, these usually have to be changed after about a year, but in practice the batteries last much longer. Parents of small children in particular should make sure that the AirTags are meticulously closed again after changing the battery, otherwise it is quite easy to get to the button cell.

However, button cells with a Bitrex coating should not be used to operate air tags, as Apple emphasizes. Such button cells, for example labeled “Baby Secure”, taste bitter and are intended to prevent swallowing – but do not work properly in AirTags. 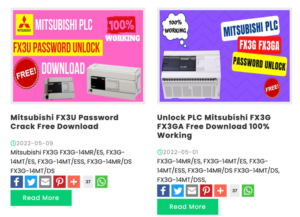 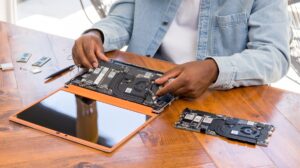