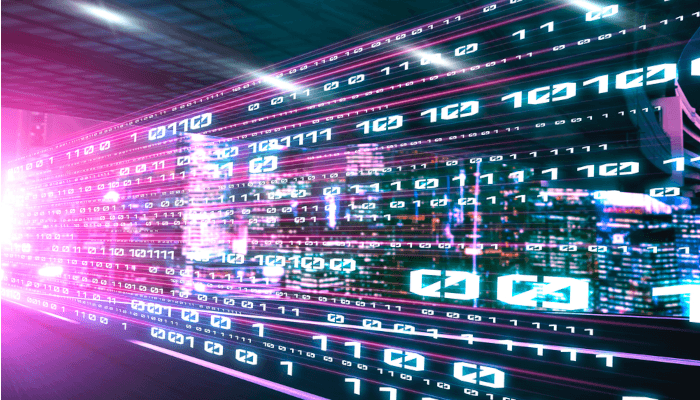 “The challenge for digitization is to program increasingly complex software in ever shorter periods of time,” says Edward Lenssen, CEO of software development company Beech IT. The expert warns: “Entire sectors of the economy such as the automotive industry and the logistics sector must drastically increase their software expertise and programming capacities in order to remain competitive in the future.”

With regard to the automotive industry, Edward Lenssen is concerned: “If the manufacturers continue as before, they will fall directly into the software trap from the current chip crisis. The smart car of the future will primarily be a computer on four wheels with 100 times more software than today’s cars. The currently hectic optimization of supply chains must therefore not stop at the chips, but must also include large-scale programming capacities.”

Edward Lenssen points to key findings from the report commissioned by Beech IT, IT Trends for the 2020s, based on a survey of 100 professionals. According to this, 61 percent of the experts assume that software will emerge as the decisive success factor for the economy in the next few years. 76 percent classify artificial intelligence (AI) as “increasingly essential for competitiveness”. “In future generations of self-driving cars, the lives of the occupants and other road users will depend on the functionality of the AI ​​software,” Edward Lenssen points out.

In the long term, the Beech CEO recommends that car manufacturers invest massively in the development capacities of semiconductors and software. In the short to medium term, however, Daimler, BMW or VW would not be able to avoid securing external software development teams in addition to semiconductor supply. He says: “In order to be able to keep up in the automotive market of the future, German manufacturers have to build software development departments almost as large as those at Apple, Amazon, Google or Tesla. However, this will be a lengthy process of at least five to ten years. During this time, the industry is well advised to buy every programming service that can be found on the market. Without sufficient software capacity, the German automotive industry is doomed.”

Future software deficits are as foreseeable as today’s chip shortage

According to Edward Lenssen, a conventional modern luxury car without AI control already has well over 100 million lines of programming code. The expert estimates that a self-driving AI car will require well over a billion lines of code. He points out that all Google services together already include more than two billion lines of software code.

Edward Lenssen warns: “The need for software will grow exponentially over the next few years. Only a few companies in the automotive industry and also in other sectors have a plan on how to meet this challenge. For these companies, the software deficits will come as a surprise in the next few years, as will the current chip shortage, although both were foreseeable for a long time.” 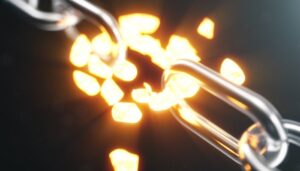 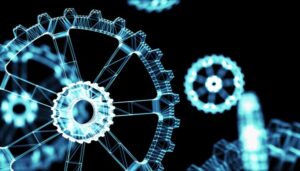