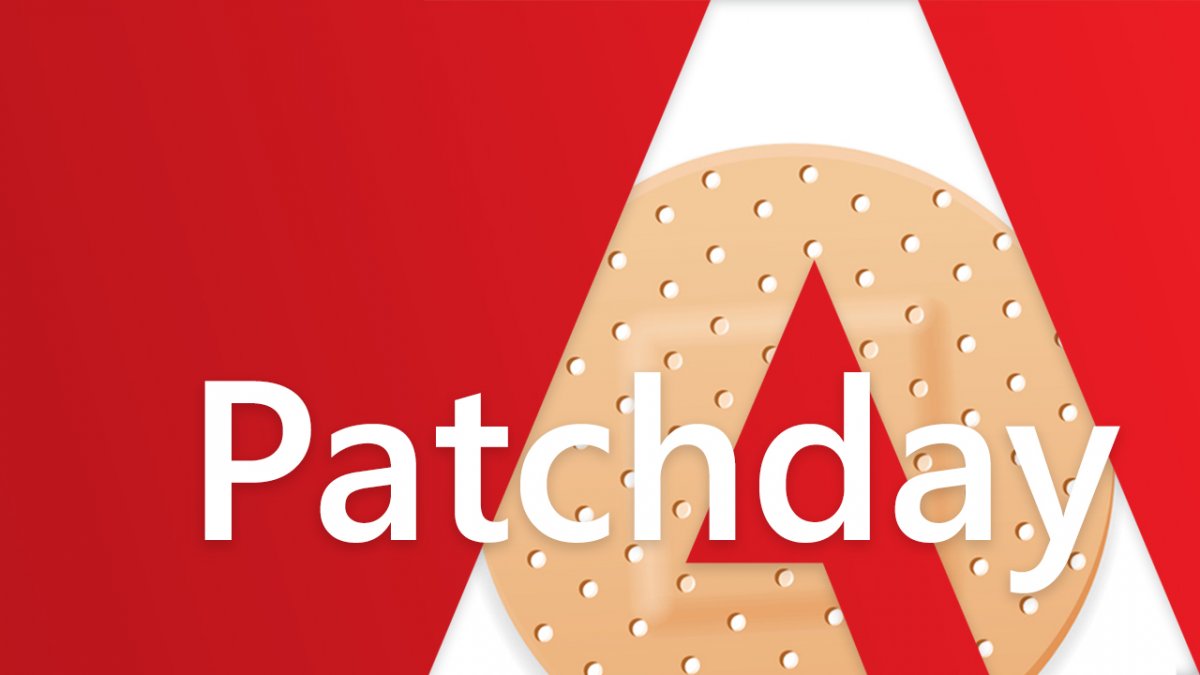 For the July patch day, Adobe has a few updates in its quiver that are intended to close critical security gaps in several of the provider’s products. Users should import them quickly to avoid becoming victims of malware attacks.

In the Photoshop image processing, updated versions close one vulnerability classified as critical and one as important. The versions have been corrected Photoshop 2021 22.5.8 such as Photoshop 2022 23.4.1 for Mac and Windows. Adobe does not explain further details in the security notification.

Bugs in Reader and Acrobat too

In Acrobat and Reader, Adobe classifies a whopping 15 vulnerabilities as critical, despite having a CVSS score of 7.8. This puts them under the less severe “high” rating under CVE standards. Attackers could execute injected code, Adobe warns. The manufacturer classifies seven other vulnerabilities as important, they all have a CVSS score of 5.5 – medium risk; According to Adobe’s description in the security notification, memory leaks are behind this.

Two critical vulnerabilities can be found in older versions of Character Animator 2021 and 2022. Adobe’s security advisory lists them Character Animator 2022 20.5 as a corrected software version. Finally, a cross-site scripting vulnerability in RoboHelp that allows attackers to inject and execute code makes collation important at a CVSS score of 6.5. The installation of RoboHelp RH2020.0.8 for Mac and Windows fixes the error according to the security message. 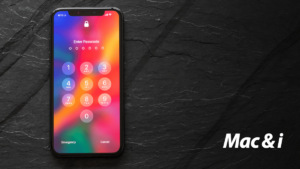 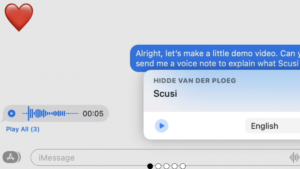