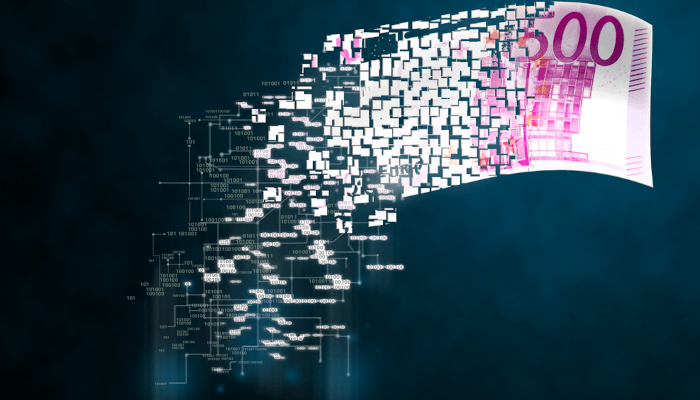 Operational leaders believe that under-investment in technology undermines the effectiveness of their teams—especially when additional workloads are expected. That’s according to a new global study conducted by market research firm iResearch on behalf of Pegasystems.

Operations teams are responsible for people, budgets, project execution, transformation initiatives, and operational strategy, and are critical to business success. Yet, 50% of respondents to the Pegasystems study believe operations are not receiving enough investment to be truly efficient. Almost two-thirds (64%) believe that additional investment would significantly improve the effectiveness of their teams. Keeping up with the latest technologies will be crucial over the next five years, according to 73% of study participants. Appropriate investments in technology are key to building greater stability and predictability and de-risking within business processes. At the same time, the effects of expected large disturbances could presumably be mitigated in this way.

The study also found that operations teams will need to prepare for more significant changes over the next five years. Some of the changes to expect are:

“The next three to five years will be a time of significant change for everyone working in operations. Everyone on the team will need to adjust their workflows in one way or another,” said Eva Krauss, vice president, strategy & transformation at Pegasystems. “The good news is that technology is already available to minimize the disruptive potential impact on operational functions and instead make them successful. Efficient operations departments are the backbone of any high-performing organization. Therefore, there has never been a more important time to invest in the technologies that can guarantee the success of these teams.”