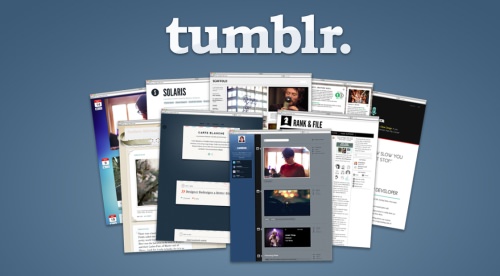 Personally, I was a little bit surprised. But since my colleagues just asked me what’s so special about it, I’m going to assume that you have a similar view: The results of our Twtpoll survey on the subject of blog systems are here. In view of a new design announced by Blogger.com last week, we asked you what you actually blog with. There were 216 votes in total. 44 percent of them use the classic: a self-hosted WordPress. 19 percent are at Google’s Blogger.com, 11 percent at WordPress.com.

Surprising because I had suspected that tumblelogs would be much more widespread by now. Tumblr alone was supposed to have 15 million monthly visitors last November, and the number of users had increased fifteenfold within a year. But only 7 percent of our survey respondents blog with Tumblr, 6 percent with Posterous. On Tumblelogs, users rarely post longer posts. Images, videos, quotes or links that users noticed on their forays through the web are more likely to be tagged. Something that Facebook can now do as well? I agree. That’s why our survey now raises the question of whether tumblelogs still have a chance at all.

Tumblelogs are hardly used in this country

Tumblr competitor Posterous no longer accepts new blog accounts, but has reinvented itself as groupware. Tumblr, on the other hand, is widespread in the US and would be an alternative to Facebook, at least to some extent. But I’m starting to doubt whether it still has a chance against Facebook in this country if the spread isn’t higher so far. Ever since Facebook started offering its Like button for websites, Tumblr has lost an important basis for its existence. I only see Tumblr as a good alternative to WordPress.com. Facebook does not yet offer an alternative to blogs for longer texts, since the network of friends limits messages to 420 characters. The big question is whether Facebook will change that again.

Sign up now for our weekly newsletter BT compact. As a thank you, we’ll give you ours LinkedIn guide.

Incidentally, 7 percent of the participants in our survey stated that they no longer blog at all, but only post things on Facebook or Twitter. 6 percent use something other than the systems that were available for selection. These include Blogger.de, a self-hosted Joomla, a self-hosted Drupal or in-house developments. 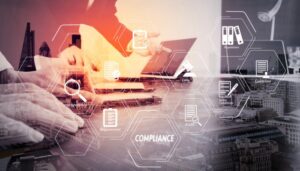 Previous post Why GRC and artificial intelligence absolutely belong together 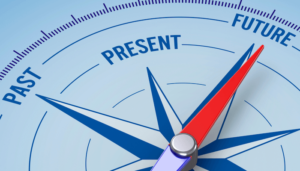