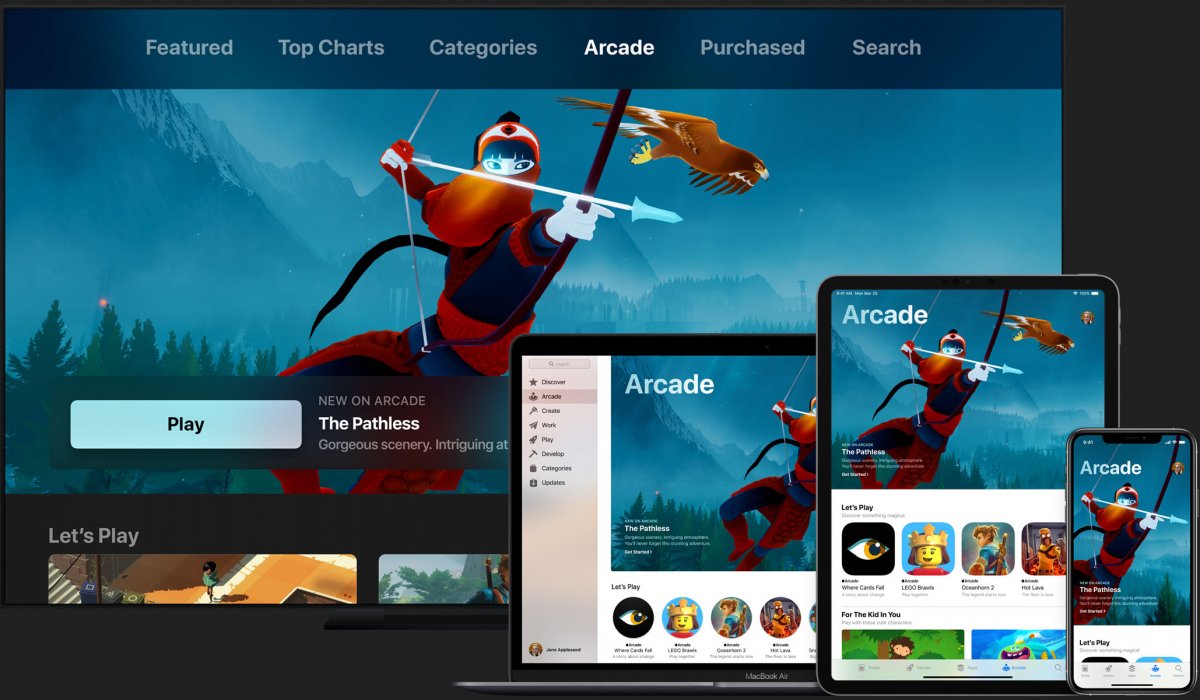 Apple has announced that more than a dozen titles that are currently part of its Apple Arcade game subscription service will be discontinued. This was discovered by users who discovered a new category called “Leaving Arcade Soon” in the App Store. Among other things, “Atone: Heart of the Elder Tree”, “Don’t Bug Me!”, “Dead End Job” or “Towaga: Among Shadows” are affected.

The iPhone maker did not initially explain why the titles are being dropped. Apparently the contracts concluded with the developers are about to expire. Apple apparently closed these for three years at the start of Apple Arcade in 2019 and this period is now expiring. This is supported by the fact that most of the games are titles available at the start of the subscription service.

Apple charges a relatively moderate 5 euros per month for access to Apple Arcade. In total – with the titles that are now to be deleted – more than 200 games are available. These are distributed via the App Store and can be downloaded and played after completing the service without in-app purchases and additional fees. There is also no advertising within the games. It was initially unclear whether there will be a replacement for the 15 titles that have now been deleted.

The developers of the titles retain the rights to them and are apparently only tied to Apple Arcade for a certain period of time. However, it is unclear whether this applies to all games – Apple sometimes invested large sums in the creation of exclusive games. If the games are deleted from Arcade, they should no longer be playable, as reported by MacRumors, citing insiders. This means that even if the titles were previously downloaded, users can no longer use them. It remains to be seen what this will look like in practice – an error message could appear, for example.

Developers should be able to publish their titles again on the same day in the App Store – or on other platforms that were previously excluded by their contracts with Apple. However, games should receive a new bundle ID for the App Store, so a new download (and possibly payment) is mandatory. Nobody knows yet whether scores can be transferred. 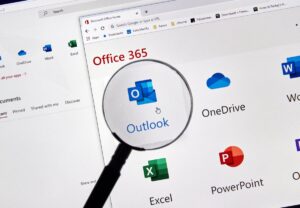 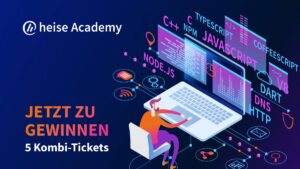